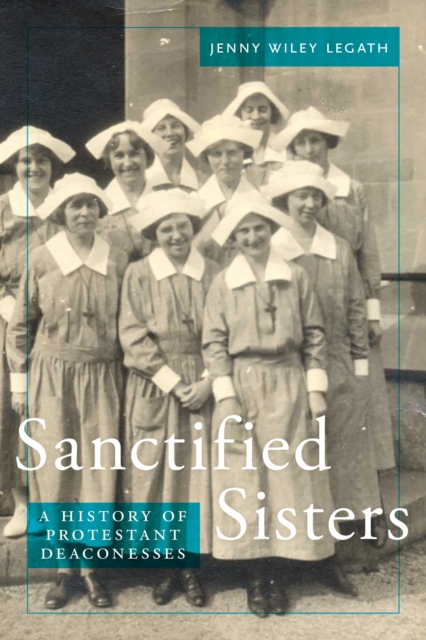 The first history of the deaconess movement in the United States In the late nineteenth century, a new movement arose within American Protestant Christianity.

Unsalaried groups of women began living together, wearing plain dress, and performing nursing, teaching, and other works of welfare.

Modeled after the lifestyles of Catholic nuns, these women became America's first deaconesses.

Sanctified Sisters,the first history of the deaconess movement in the United States, traces its origins in the late nineteenth century through to its present manifestations.

Drawing on archival research, demographic surveys, and material culture evidence, Jenny Wiley Legath offers new insights into who the deaconesses were, how they lived, and what their legacy has been for women in Protestant Christianity.

They created hundreds of new institutions within Protestantism and created new roles for women within the church.

Yet, while they didn't mean to, they did end up providing a foundation for today's ordination debates.

Their very existence worked to open the possibility of ecclesiastically authorized women's agency. 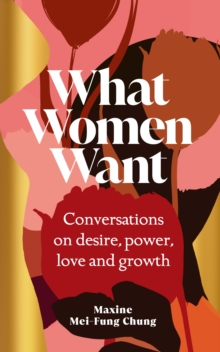 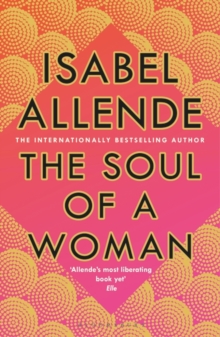 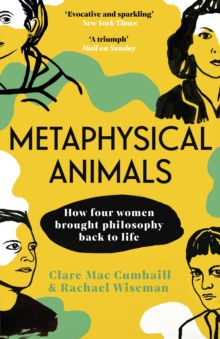 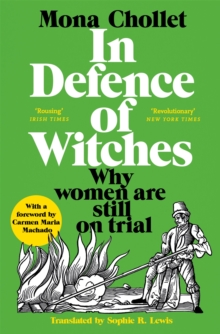