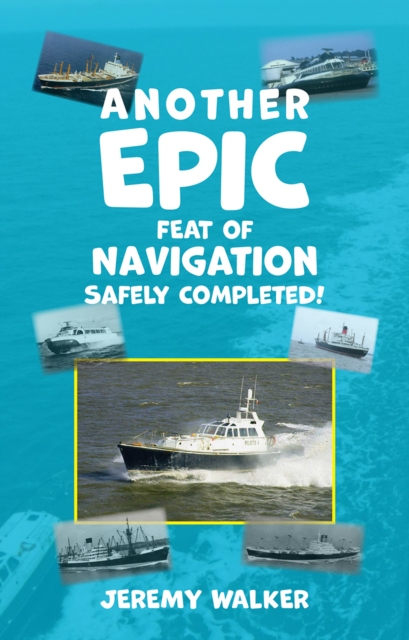 "As I sat on the side of Hamnafield on Foula in the Shetland Islands, looking down at my 'enormous' 38-foot ferry stowed in its cradle on the quay in Ham Voe, over 1,000 feet below me, I reflected on a moderately successful career to date, and wondered how on Earth I had ended up driving what was, in effect, a floating dust cart"After 42 years at or connected with the sea, Jeremy Walker ended up on the Shetland Island of Foula commanding and running a small ferry to the mainland of Shetland.

Throughout the course of his career, firstly as a seagoing deck officer with a large, but now defunct, British shipping company, then as a Hovercraft Commander for four years, returning to sea for a brief period as Master of two small coastal tankers and then for the majority of his career as a Pilot on the River Humber, he encountered many amusing situations. In this book he attempts to relate these stories and to illustrate the lighter side of what was a very difficult, responsible and, at times, incredibly stressful job. And little did he know that his career was far from over and new opportunities and challenges would take him on for a further 13 years to eventual retirement. 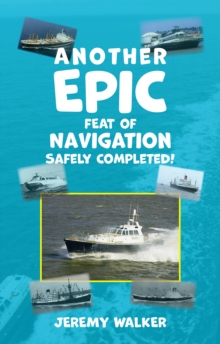 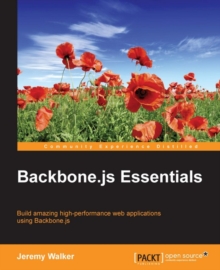 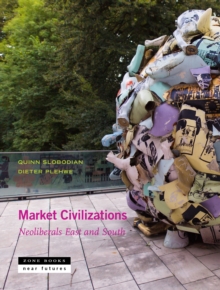 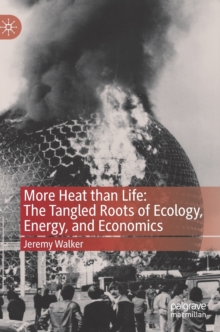 More Heat than Life: The Tangled Roots of Ecology, Energy, and Economics