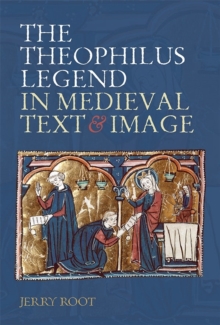 The Theophilus Legend in Medieval Text and Image Hardback

The legend of Theophilus stages an iconic medieval story, its widespread popularity attesting to its grip on the imagination.

A pious clerk refuses a promotion, is demoted, becomes furious and makes a contract with the Devil.

Later repentant, he seeks out a church and a statue of the Virgin; she appears to him, and he is transformed from apostate to saint.

It is illustrated in a variety of media: texts, stained glass, sculpture, and manuscript illuminations. Through a wide range of manuscript illuminations and a selection of French texts, the book explores visual and textual representations of the legend, setting it in its social, cultural and material contexts, and showing how it explores medieval anxieties concerning salvation and identity.

The author argues that the legend is a sustained meditation on the power of images, its popularity corresponding with the rise of their role in portraying medieval identity and salvation, and in acting as portals between the limits of the material and the possibilities of the spiritual world Jerry Root is Associate Professor of French and Comparative Literature, University of Utah. 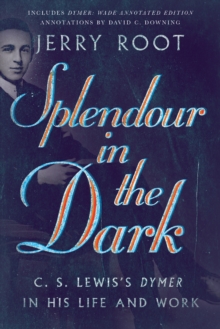 Splendour in the Dark 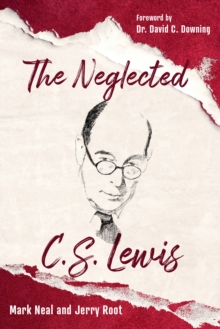 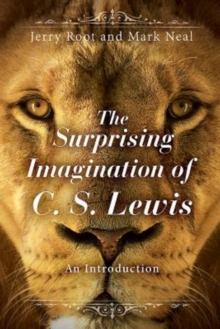 The Surprising Imagination of C. S.... 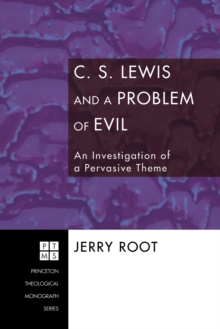 C. S. Lewis and a Problem of Evil