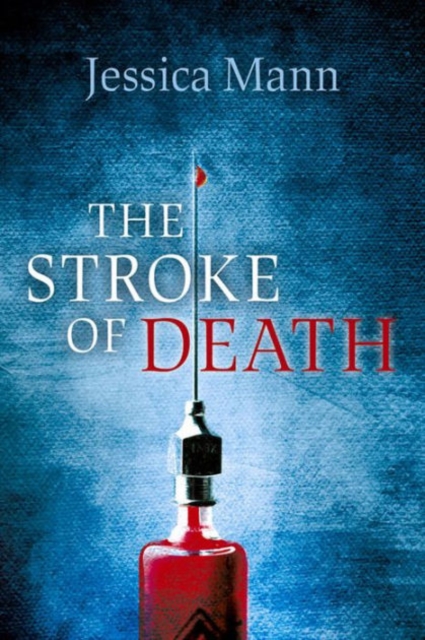 The Stroke of Death Paperback / softback

Tamara Hoyland, formerly an undercover operative for government intelligence, has been a blameless wife, mother and archaeologist for nearly twenty years.

But now her three sons have flown the nest, her husband is working abroad, her day job is about to fold, and death is on her mind.

When her father-in-law dies, Tamara is left to deal with the funeral arrangements.

It was a natural death ... wasn't it? Doubts arise when the elder son Euan, a doctor experienced in the processes of legal euthanasia, returns from America.

Then, the old man's housekeeper is found dead, and a missing persons' inquiry becomes a murder investigation.

Somewhere in the background is a nurse who dreams of shortening the lives of the bedridden elders.

Inevitably involved, Tamara finds that she can still rely on her old skills when she calls upon them.