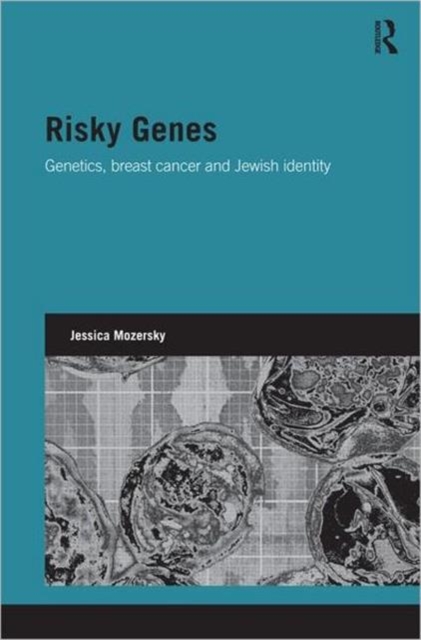 Part of the Genetics and Society series

So what does it mean to be told you have an increased risk of genetic breast cancer because you are of Ashkenazi Jewish origin?

In a time of ever-increasing knowledge about variations in genetic disease risk among different populations, there is a pressing need for research regarding the implications of such information for members of high-risk populations.

Risky Genes provides first-hand intimate descriptions of women's experiences of being Jewish and of being at increased risk of genetic breast cancer.

It explores the impact this knowledge has on their identity and understanding of belonging to a collective.

Using qualitative data from high-risk Ashkenazi women in the UK, this book elucidates the importance of biological discourses in forging Jewish self-identity and reveals the complex ways in which biological and social understandings of Jewish belonging intersect.

In Risky Genes, Jessica Mozersky reflects upon and offers new insight into the ongoing debates regarding the implications of genetic research for populations, and of new genetic knowledge for individual and collective identity.

The book will be of interest to students and scholars of sociology, anthropology, Jewish studies, medical genetics, medical ethics, religious studies, and race and ethnic studies.

Also in the Genetics and Society series 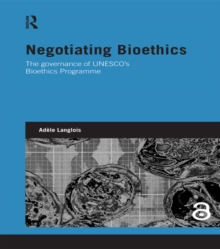 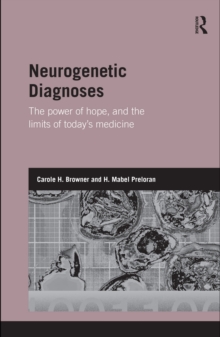 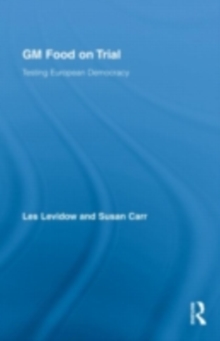 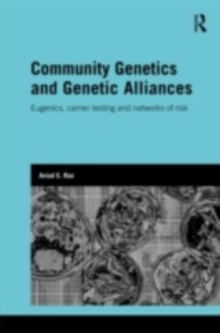