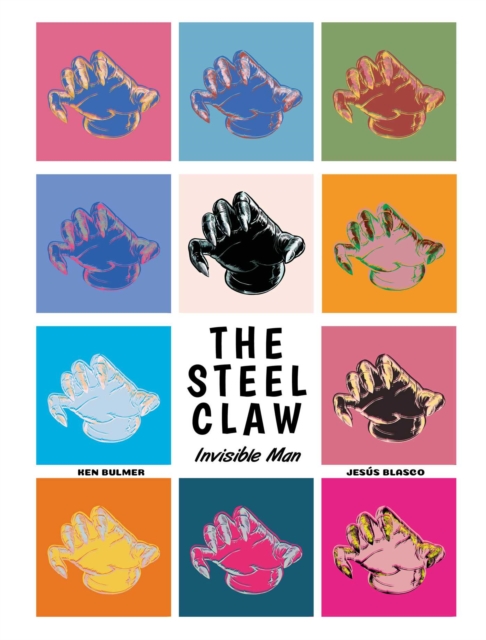 Action adventure with a jolt!Louis Crandell was but a lowly lab assistant with a prosthetic, steel hand until an experiment gone awry results in a horrific explosion.

Surging with electric charge which bestows Crandell the power of invisibility with the exception of his steel hand, so commence a series of uncanny thrills!Written by stalwarts of the British comics industry, Ken Bulmer (Jet-Ace Logan) and Tom Tully (Roy of the Rovers, Janus Stark) and illustrated by the legendary Spanish artist, Jesus Blasco (Capitan Trueno), Rebellion's Treasury of British Comics is proud to present the first in a series of graphic novels collecting together for the first time every strip of 1960s adventure comics like none other!