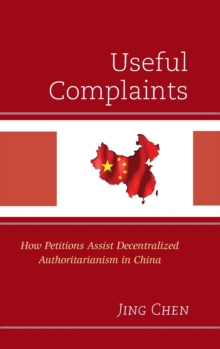 This book develops an informational theory to account for the coexistence of China's exceptionally resilient authoritarianism and its high decentralization.

The nuanced information contained in citizens' complaints, which are filed through the petition system, helps to sustain China's decentralized authoritarianism in three important ways.

First, petitions help to alleviate the information asymmetry problem that arises when the central government has less information than lower level governments do.

The result of this interaction is the PRC's relatively high quality of governance and effective control of local officials.

There is also a second way in which citizens' petitions help the government to overcome the dictator's dilemma that arises when an authoritarian regime is uncertain about how much support it really enjoys among its citizens.

Citizens' specific grievances are revealed in these petitions and are mostly addressed in their beginning stages.

When citizens' complaints are rooted in central policy, they set the agenda for policy change in order to maintain social order.

There is yet a third benefit conferred upon the PRC by the petition system.

Thanks to the petition system, the central government can present itself as the ally of citizens when it addresses the matters raised by their petitions.

As a result, the petition system grants the central government an opportunity to hold local officials accountable, scapegoat local authorities, divide citizens and local officials, and justly claim all the credit when its policies succeed.

This helps to build citizens' trust in their central government and reinforces its legitimacy in their eyes.

In Huntington's terms, the Chinese Communist Party institutionalizes mass support by addressing citizens' grievances expressed through the channel of communication provided by the petition system.

In this sense, the complaints of citizens can be very useful tools for regime maintenance.

The author substantiates these points with case studies and statistical analysis. 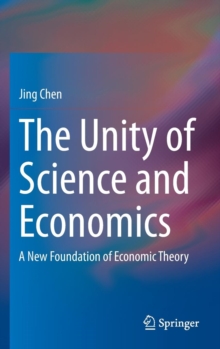 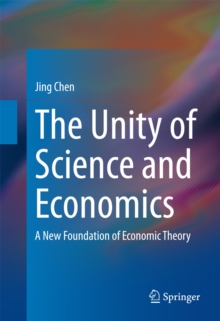 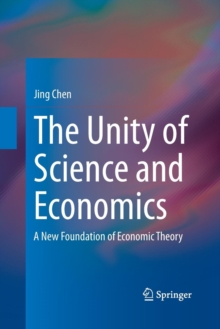 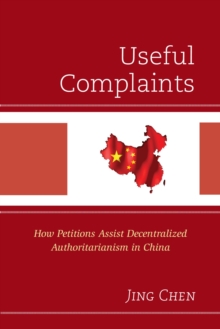