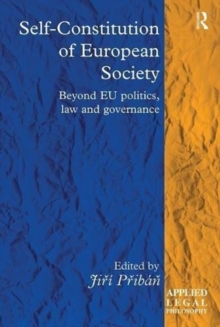 Recent social and political developments in the EU have clearly shown the profound structural changes in European society and its politics.

Reflecting on these developments and responding to the existing body of academic literature and scholarship, this book critically discusses the emerging notion of European constitutionalism, its varieties and different contextualization in theories of EU law, general jurisprudence, sociology of law, political theory and sociology.

Individual chapters emphasize the importance of interdisciplinary and socio-legal methods in the current research of EU constitutionalism and their potential to re-conceptualize and re-think traditional problems of constitutional subjects, limitation and separation of power, political symbolism and identity politics in Europe.

This collection simultaneously describes the EU and its self-constitution as one polity, differentiated society and shared community and its contributors conceptualize the sense of common identity and solidarity in the context of the post-sovereign multitude of European society.

Also in the Applied Legal Philosophy series   |  View all 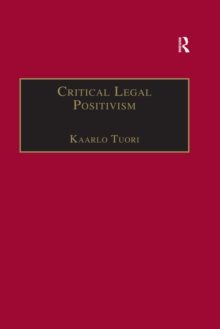 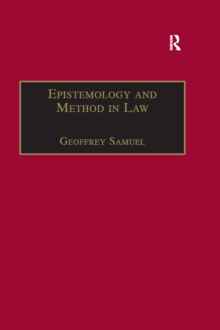 Epistemology and Method in Law