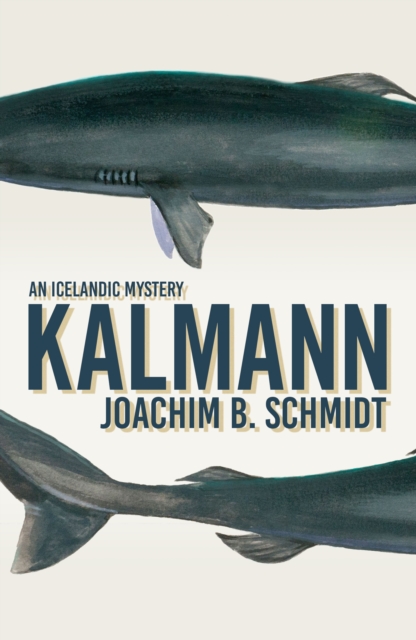 This atmospheric crime thriller laced with humor-described by some as a Coen Brothers take on Forrest Gump--is set in the village of Raufarhofn in the far north of Iceland.

Kalmann Odinsson is the self-appointed Sheriff of his town.

He is 34, neurodiverse and hunts Arctic foxes and catches gigantic Greenland sharks for a living.

He was brought up by his grandfather who taught him how to hunt and fish and "nearly everything else a man needs to know about life".

Mocked--but also loved by some--for his innocence and unfiltered philosophical utterances, one of his many dreams is to find a wife.

But he must first extricate himself from the mess he gets into when he discovers a frozen pool of human blood in the winter snow.

When it becomes apparent that local bigwig Robert McKenzie has just gone missing, the hunt is on to find McKenzieâ€™s body and his murderer.

In a macabre turn of events, McKenzieâ€™s hand is discovered in the belly of a shark that Kalmann brings in.

It all ends well, but as Kalmann says, â€œIt can all get pretty dark underneath a polar bear.â€ 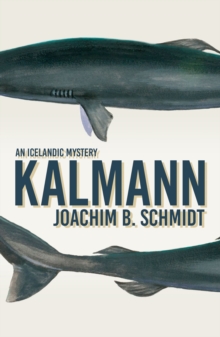 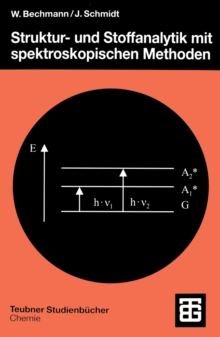 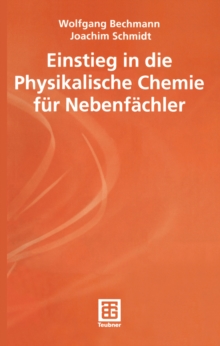 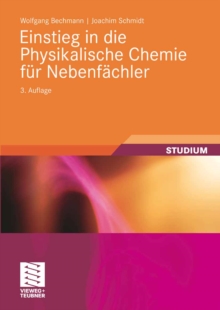