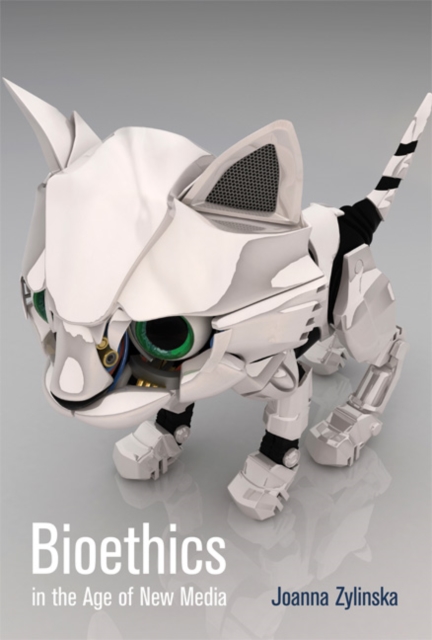 Bioethics in the Age of New Media Hardback

by Joanna (Department of Media and Communications) Zylinska

An examination of ethical challenges that technology presents to the allegedly sacrosanct idea of the human and a proposal for a new ethics of life rooted in the philosophy of alterity. Bioethical dilemmas-including those over genetic screening, compulsory vaccination, and abortion-have been the subject of ongoing debates in the media, among the public, and in professional and academic communities.

But the paramount bioethical issue in an age of digital technology and new media, Joanna Zylinska argues, is the transformation of the very notion of life.

In this provocative book, Zylinska examines many of the ethical challenges that technology poses to the allegedly sacrosanct idea of the human.

In doing so, she goes beyond the traditional understanding of bioethics as a matter for moral philosophy and medicine to propose a new "ethics of life" rooted in the relationship between the human and the nonhuman (both animals and machines) that new technology prompts us to develop.

After a detailed discussion of the classical theoretical perspectives on bioethics, Zylinska describes three cases of "bioethics in action," through which the concepts of "the human," "animal," and "life" are being redefined: the reconfiguration of bodily identity by plastic surgery in a TV makeover show; the reduction of the body to two-dimensional genetic code; and the use of biological material in such examples of "bioart" as Eduardo Kac's infamous fluorescent green bunny.

Zylinska addresses ethics from the interdisciplinary perspective of media and cultural studies, drawing on the writings of thinkers from Agamben and Foucault to Haraway and Hayles.

Taking theoretical inspiration in particular from the philosophy of alterity as developed by Jacques Derrida, Emmanuel Levinas, and Bernard Stiegler, Zylinska makes the case for a new nonsystemic, nonhierarchical bioethics that encompasses the kinship of humans, animals, and machines. 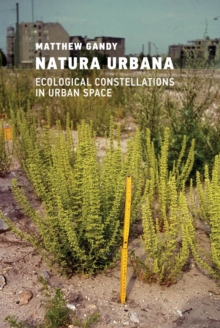 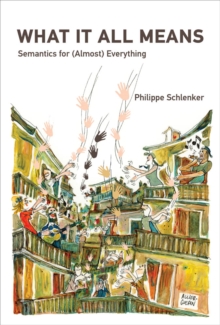 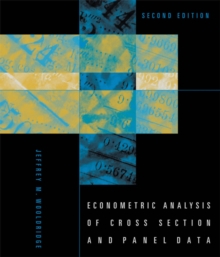