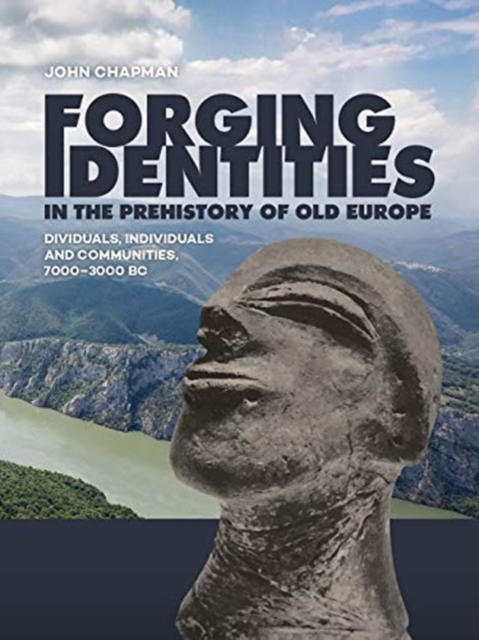 Forging Identities in the prehistory of Old Europe : Dividuals, individuals and communities, 7000-3000 BC Hardback

Balkan prehistory conjures up images of the Exotic and the Other in comparison with the better-known prehistory of Western Europe - often written in unfamiliar languages about lesser known places.

Combined with the information revolution in archaeology, these factors have meant that no new synthesis of Old Europe has been written in the last 20 years.

This has left a backlog of rich settlement data and object-rich landscapes which have rarely been presented in theoretically challenging ways.

This material is an important, and greatly neglected, part of European prehistory. This research monograph is a synthesis of the archaeology of South East, Central and Eastern Europe over four millennia (7000 - 3000 BC).

The varied cultural development of the region is treated as a mosaic of local prehistories, in which people responded to major change and, in at least two cases - the development of farming and metallurgy - profound structural change through modifications of all the dimensions of their identities.

Informed by a gendered perspective, this book seeks to structure the Mesolithic, Neolithic and the Chalcolithic periods in terms of a nested set of identities - the person, the household, the settlement and the regional network. This book is intended for all those prehistorians who seek to expand their general knowledge of Old Europe, as well as undergraduates, postgraduates and specialists in Balkan prehistory.

The book will also attract social anthropologists and sociologists with an interest in the creation and maintenance of nested social identities in the past. 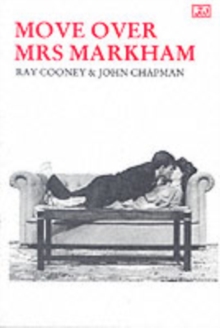 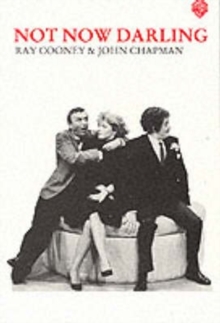 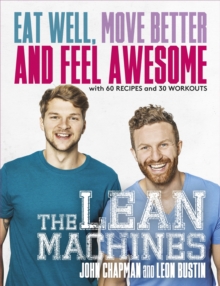 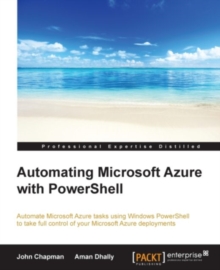