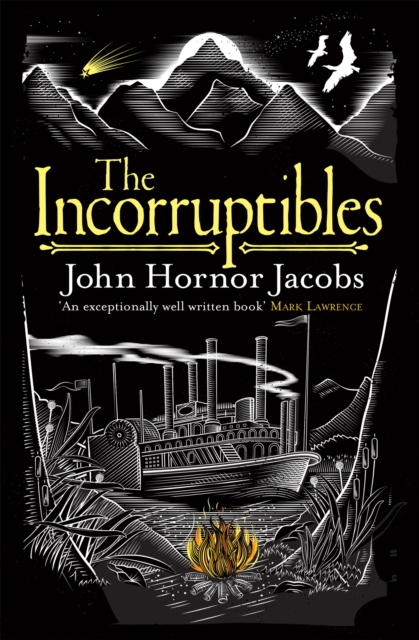 In the contested and unexplored territories at the edge of the Empire, a boat is making its laborious way up stream.

Riding along the banks are the mercenaries hired to protect it - from raiders, bandits and, most of all, the stretchers, elf-like natives who kill any intruders into their territory.

The mercenaries know this is dangerous, deadly work.

But it is what they do. In the boat the drunk governor of the territories and his sons and daughters make merry.

They believe that their status makes them untouchable.

They are wrong. And with them is a mysterious, beautiful young woman, who is the key to peace between warring nations and survival for the Empire.

When a callow mercenary saves the life of the Governor on an ill-fated hunting party, the two groups are thrown together.

For Fisk and Shoe - two tough, honourable mercenaries surrounded by corruption, who know they can always and only rely on each other - their young companion appears to be playing with fire.

The nobles have the power, and crossing them is always risky. And although love is a wonderful thing, sometimes the best decision is to walk away. Because no matter how untouchable or deadly you may be, the stretchers have other plans. 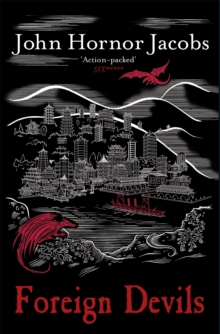 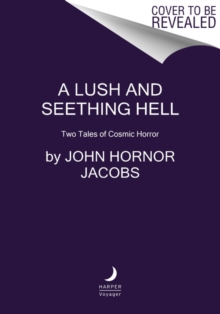 A Lush and Seething Hell 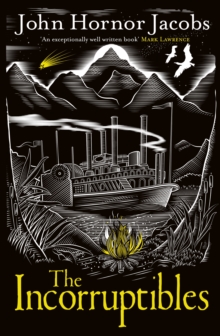 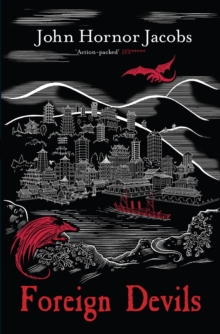