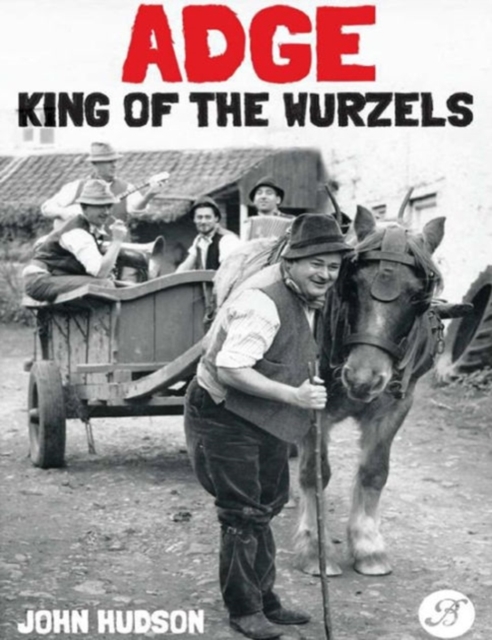 ADGE CUTLER died on his way home from a gig in 1974, at a time when a major TV breakthrough was within his grasp but before his group the Wurzels reached the top of the charts.

In 2012 the Wurzels continue to pack venues all over the West Country and beyond, with Adge's band-mates Tommy Banner and Pete Budd still flourishing - but what of the man who set the whole Scrumpy and Western scene under way?

This, the long-overdue first Adge Cutler biography, brings him vividly back to life, not only in his eight crazy Wurzels years but from early days in his beloved Nailsea to the lively camaraderie of Portishead B power station's labourers, the thriving Bristol jazz and folk scenes of the Fifties and Sixties and his spell as Acker Bilk's 'worst roadie in the world'.

All played their part in moulding his unique talent.

JOHN HUDSON is the author, compiler or editor of more than thirty books of social history, regional interest and biography. 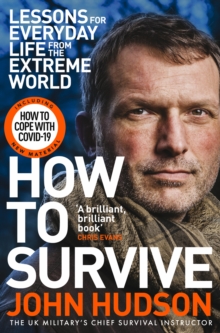 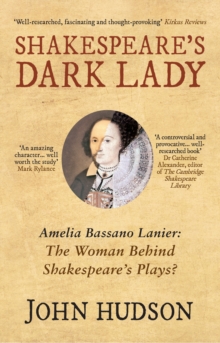 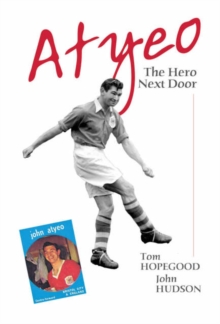 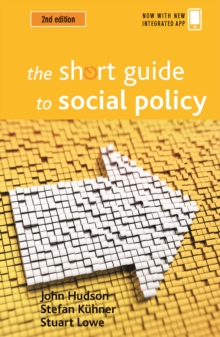