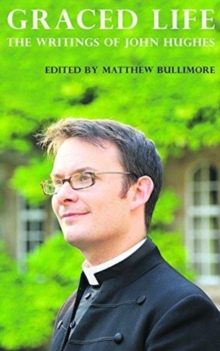 Graced Life collects together the work of the late John Hughes, Dean of Jesus College, who died in 2014 in a car crash aged 35. John was a rising star in the Church of England and a much respected intellect.

He did his undergraduate theology at Jesus in Cambridge, his Master's work in Oxford with Oliver O'Donovan, and his PhD with Catherine Pickstock in Cambridge whilst training for ordination.

John was a much loved teacher with an effective pastoral ministry and colourful character.

At his Requiem Mass, 120 clergy proceeded the coffin in front of a congregation of a thousand. John was a philosophical theologian with a breadth of interests.

Nevertheless, there was an underlying and unifying project.

Following in the wake of the Nouvelle Theologie and radical orthodoxy, John's wider project was to show the integral relation of grace and nature.

He was thus able to hold together a romantic Christian Socialism, a love of culture and a committed pastoral ministry.

For John, there was no pure nature or neutral secular realm, but all things could be seen in the light of faith as graced and caught up in the redeeming love of God. 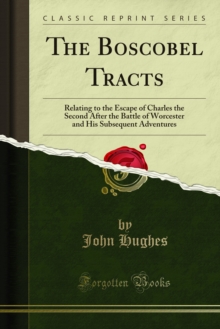 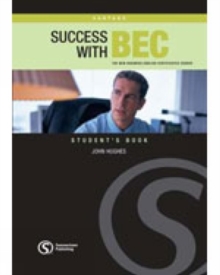 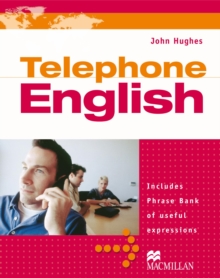 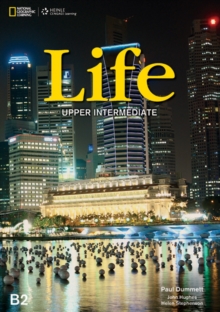