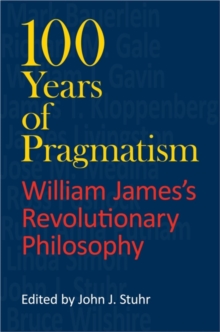 Part of the American Philosophy series

William James claimed that his Pragmatism: A New Name for Some Old Ways of Thinking would prove triumphant and epoch-making.

Today, after more than 100 years, how is pragmatism to be understood?

What has been its cultural and philosophical impact?

Is it a crucial resource for current problems and for life and thought in the future?

John J. Stuhr and the distinguished contributors to this multidisciplinary volume address these questions, situating them in personal, philosophical, political, American, and global contexts.

Also in the American Philosophy series   |  View all 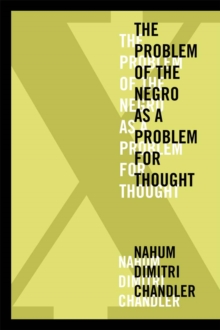 X-The Problem of the Negro as a Problem... 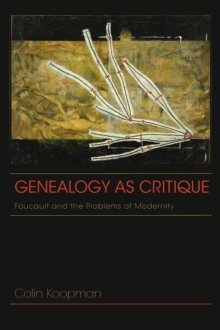 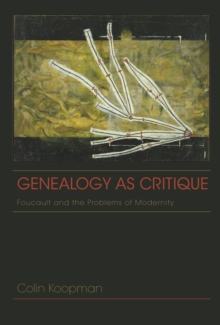 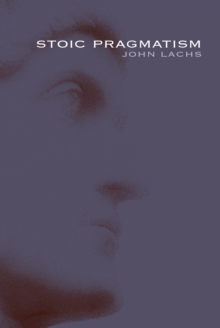