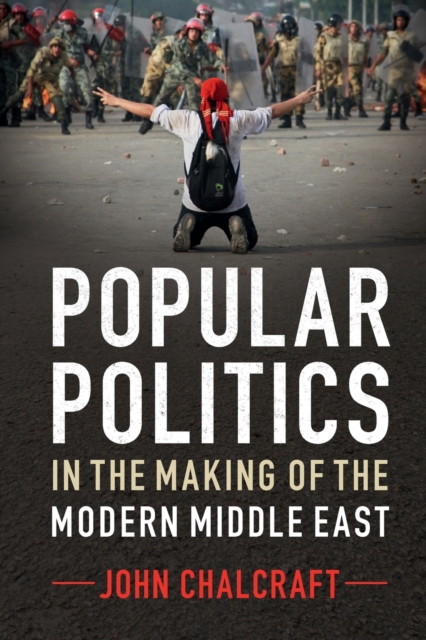 by John (London School of Economics and Political Science) Chalcraft

The waves of protest ignited by the self-immolation of Muhammad Bouazizi in Tunisia in late 2010 highlighted for an international audience the importance of contentious politics in the Middle East and North Africa.

Challenging top-down views of Middle Eastern politics, he looks at how commoners, subjects and citizens have long mobilised in defiance of authorities.

Chalcraft takes examples from a wide variety of protest movements from Morocco to Iran.

He forges a new narrative of change over time, creating a truly comparative framework rooted in the dynamics of hegemonic contestation.

Beginning with movements under the Ottomans, which challenged corruption and oppression under the banners of religion, justice, rights and custom, this book goes on to discuss the impact of constitutional movements, armed struggles, nationalism and independence, revolution and Islamism.

A work of unprecedented range and depth, this volume will be welcomed by undergraduates and graduates studying protest in the region and beyond.