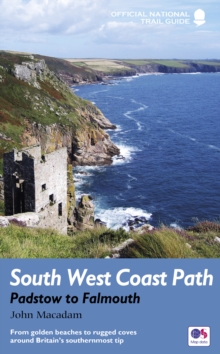 The South West Coast Path is the longest of Britain's National Trails, following the spectacular coastline for 630 miles around the southernmost tip of England from Somerset all the way to Dorset. This updated volume features the second section of 169 miles (271 km), from Padstow in north Cornwall to Falmouth on the south coast.

From the surfing mecca of Newquay and St Ives's golden beaches, it hugs the rugged clifftops round Land's End and the Lizard - as far south as it is possible to go in mainland Britain - visiting serpentine harbours and craggy coves such as Cadgwith and Porthcurno, with its dramatic open-air theatre.

The Path is rich in wildlife, offering a rare chance to see the delightful red-beaked chough, as well as seals, dolphins and peregrines.

From the holiday stroller to the experienced long-distance walker, this guide contains everything you need to explore one of the most spectacular and varied long-distance trails in the world. National Trail Guides are the official guidebooks to the fifteen National Trails in England and Wales and are published in association with Walk Unlimited, the official body charged with developing and maintaining the Trails. 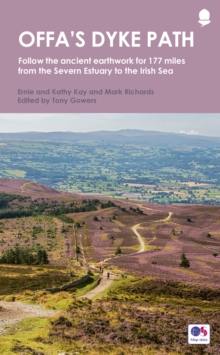 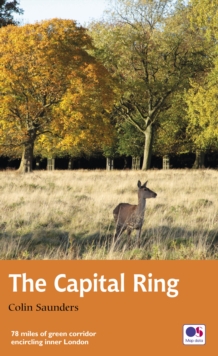 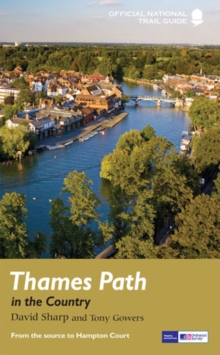 Thames Path in the Country 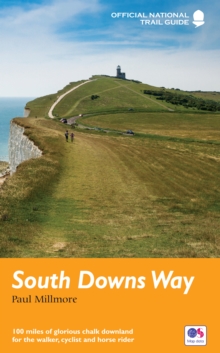