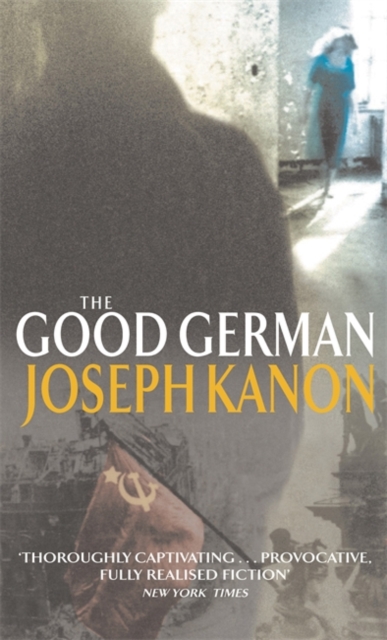 The Good German Of Nanking : The Diaries of John Rabe Paperback / softback

In 1937, as the invading Japanese Army closed on Nanking, then the capital of China, all foreigners were ordered to evacuate.

One man, a mild 55-year-old German named John Rabe who ran the local Siemens factory, refused on the grounds that it would show a bad example to his Chinese workers.

Sending his wife and family to safety, he watched in horror as the Japanese began to wipe out the population.

Hastily contacting the tiny remaining community of foreigners, and using the flimsy authority of a pact Hitler had made with the Japanese, Rabe spent months safeguarding and providing refuge for thousands of Chinese, often interposing himself physically between the executioners and their victims.

It is estimated that he saved between 250,000 and 300,000 lives by his efforts. And every night, he would write up his diary of these extraordinary events. THE GOOD GERMAN OF NANKING is Rabe's story, in his own words: the amazing testament to one of the hitherto unsung heroes of the twentieth century.