Theirs the Strife : The Forgotten Battles of British Second Army and Armeegruppe Blumentritt, April 1945 Paperback / softback

Theirs the Strife tells the story of a series of bitter actions fought 75 years ago between the British and the Germans during the closing days of the North-West Europe campaign; a time when the war's result was no longer in doubt and, for the Allies, the race nearly won.

The many short but intense engagements of the final weeks have, however, been uncelebrated by historians.

The few British narratives covering the period make at best only passing reference to the engagements and rarely do they mention the courage required of the exhausted men of British Second Army to prosecute the war to its end. The book's narrative concentrates on the battles fought by VIII and XII Corps to cross the rivers Weser and Aller, as it was on these rivers that the British advance crashed into the raw but young and well-motivated troops of a recently-raised naval infantry division and a Waffen-SS battalion of Hitler Youth, organisations whose soldiers were determined to fight to the best of their ability in their first and probably last battle.

Although the outcome was never in doubt, the resilience and courage of the Germans came as a most unpleasant surprise to the British and checked them in their advance to the Elbe.

The narrative is studded with first-hand accounts and photographs and supported by some 100 maps and figures, giving the reader unparalleled understanding of the action.

The author provides detailed information on the organisations, weapons and equipment of the participating German and British formations and units, and in the epilogue there is in-depth analysis of the Second Army's strengths and weaknesses and the reasons why the German units were prepared to fight on when all was so obviously lost. Theirs the Strife fills a significant gap in our knowledge of this period and, in the 75th anniversary year of the actions it describes, is a fitting and long overdue testament to the men of both sides who had to fight in sight of peace. 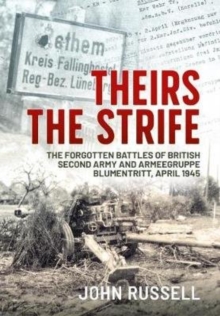 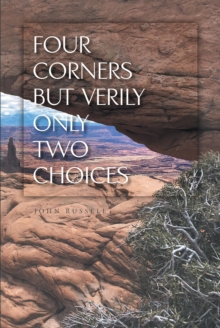 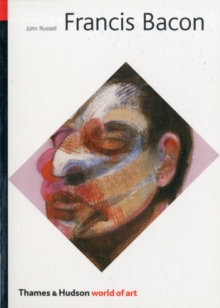 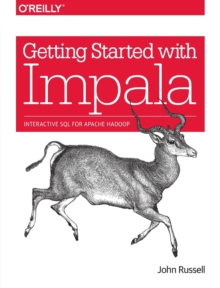 Getting Started with Impala