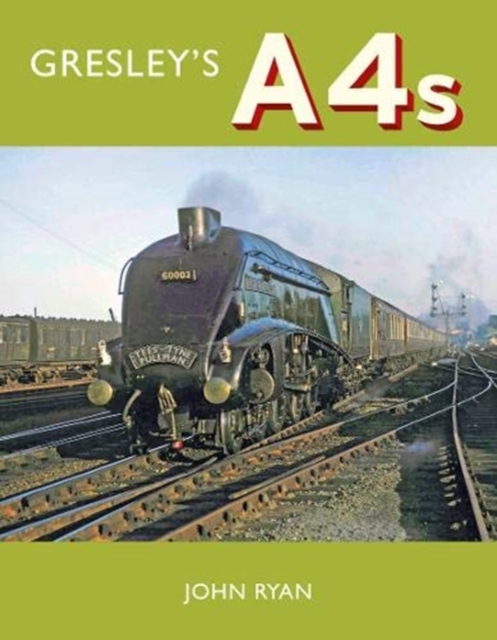 In the mid-1930s, eminent locomotive engineer Sir Nigel Gresley produced plans for the A4 Class Pacifics, which werespecially built to work a new high-speed express, the 'Silver Jubilee'.

From the start, the class caused a sensation andimmediately secured the admiration of the general public. Gresley's A4s captures these worldfamous locomotives throughout their life, with over 300 excellent colour and black and white images present in this collection, which is arguably the greatest ever assembled on the class. Photographs of every locomotive in the LNER and BR periods are included.

Overa dozen A4s feature in a chapter dedicated to the 1946 renumbering, which lasted only two/three years, making pictures of them particularly rare. The A4s are shown at major centres on the East Coast Main Line, such as King's Cross station, Peterborough, Grantham,Doncaster, York, Darlington, Newcastle and Edinburgh Waverley.

Also, images taken during the twilight years in Scotland are included.

The surviving engines are seen at several locations in the country - Aberdeen, Glasgow and Perth. A number of images are from the lineside at various points, or wayside stations and water troughs.

Someclassmembers have been photographed at sheds when being serviced, or under repair at workshops. Many of the famous trains worked by the A4s are presented, such as the 'Silver Jubilee', 'Coronation', 'West Riding Limited' and 'Flying Scotsman', then later the 'Capitals Limited', 'Elizabethan', 'The Talisman', etc.

The class were oftenselected to head special trains and there are several examples of this in Gresley'sA4s. The pictures are accompanied by interesting and informative captions that provide details from the history of each locomotive, as well as the class. 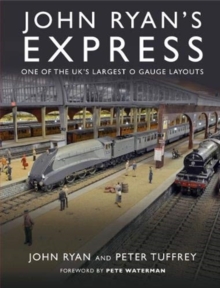 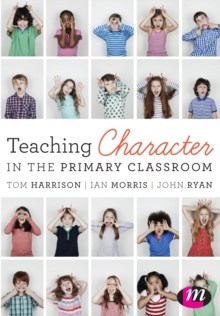 Teaching Character in the Primary Classroom 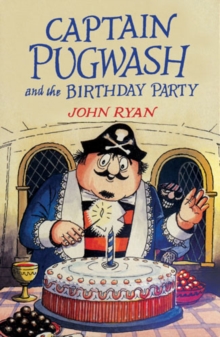 Captain Pugwash and the Birthday Party 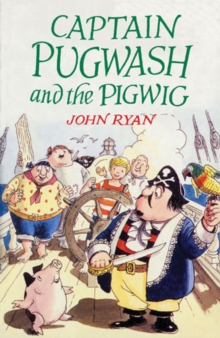 Captain Pugwash and the Pigwig