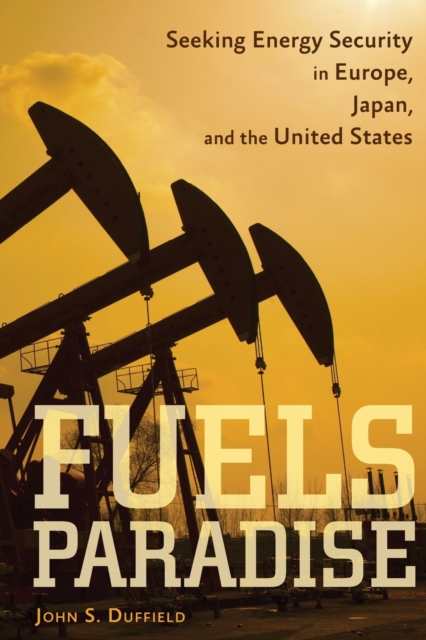 In recent years, the efforts of nations to promote energy security have been hotly debated.

Fuels Paradise examines how five major developed democracies - Britain, France, Germany, Japan, and the United States - have sought to enhance their energy security since the oil shocks of the 1970s and in response to the more diverse set of challenges of the early twenty-first century.

Drawing on a vast range of primary and secondary sources, John S.

Duffield explains the actions taken-and not taken-by these countries to address their energy security concerns.

Throughout the book, Duffield argues that state strength and policy legacies are essential for understanding national responses to energy insecurity.

In addition to identifying feasible energy policies and the constraints faced by policy makers, he evaluates the prospects for international cooperation to promote energy security and considers the implications of recent advances in the production and distribution of energy, particularly the fracking revolution. An ambitious cross-national and longitudinal study grounded in promising theories of national behavior, Fuels Paradise will contribute substantially to broader debates about the determinants of state action and public policy.