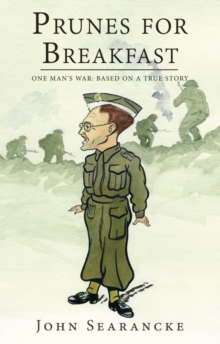 This is the story of John Searancke's parents, told mostly from the side of his father, Eddie Searancke, from the time of his calling up in early 1940 to his release from a prisoner of war camp in Germany in 1945, thence his return to England to try to pick up the pieces of his old life.

Nothing could ever be quite the same afterwards. The letters take readers through five captivating years, telling of the ups and downs, the plots and counterplots, as Eddie rose through the ranks to end his war as a captain, elevated to that rank in the field as his troops faced the formidable might of the SS Panzers.

The letters also reveal where his battle came to an abrupt end, in an orchard surrounded by the enemy and captured after a series of bloody skirmishes as the British army spearheaded its way from the beaches of Normandy.

The journey as a prisoner across France and Germany in a truck, with comrades dying each day, may be as hard to read as it is to tell, particularly when a new life and new harsh rules had to be learned and rigidly enforced in a prison camp in northern Germany, the final destination.

This is written as part memoir, part fictionalised retelling and partly in letter format; John draws together all sources to recreate the five years of war and hardship that the letters span. 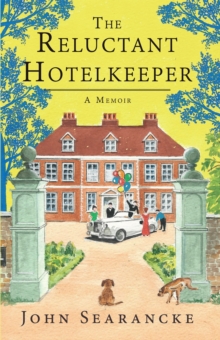 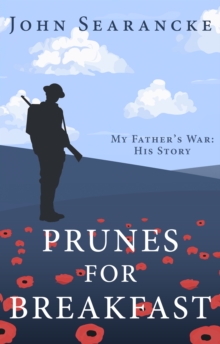 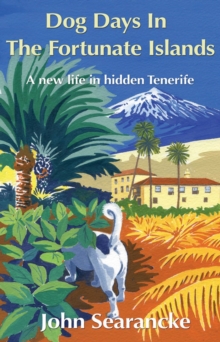 Dog Days In The Fortunate Islands 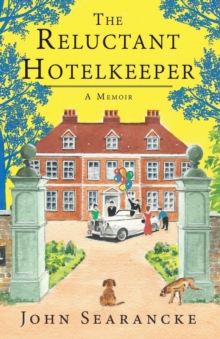