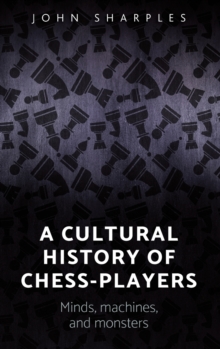 A Cultural History of Chess-Players : Minds, Machines, and Monsters Hardback

This inquiry concerns the cultural history of the chess-player.

It takes as its premise the idea that the chess-player has become a fragmented collection of images, underpinned by challenges to, and confirmations of, chess's status as an intellectually-superior and socially-useful game, particularly since the medieval period.

This work aspires to a novel reading of the figure as both a flickering beacon of reason and a sign of monstrosity.

To this end, this book, utilising a wide range of sources, including newspapers, periodicals, detective novels, science-fiction, and comic-books, is underpinned by the idea that the chess-player is a pluralistic subject used to articulate a number of anxieties pertaining to themes of mind, machine, and monster. -- . 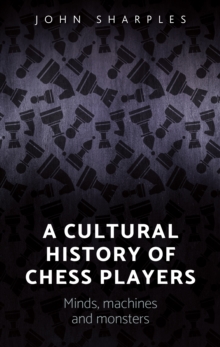 A cultural history of chess-players