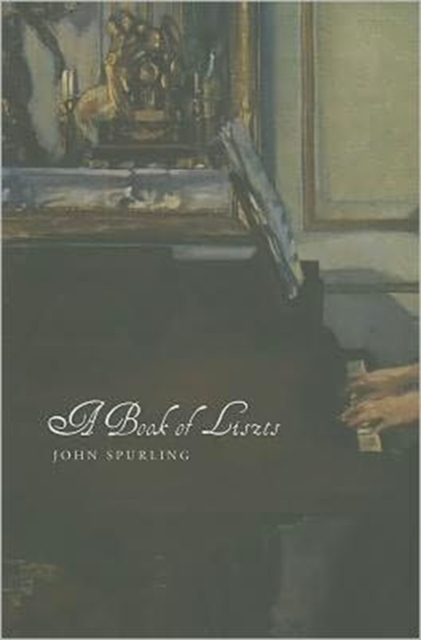 A Book of Liszts : Variations on the Theme of Franz Liszt Hardback

The extraordinary career of Franz Liszt (1811-86) as a composer, conductor, and virtuoso pianist - whose incomparable skill and personal charisma dazzled audiences all over Europe, from London and Paris to Berlin, Moscow, and even Constantinople - made him the nineteenth-century equivalent of a modern international pop star.

In the spirit of Liszt's own innovative compositions and sparkling piano transcriptions of other composers' work, John Spurling here takes up the ambitious task of writing a fictionalized biography of Liszt's life.

Liszt himself once said, "My biography is more to be invented than written after the fact," and Spurling's fifteen self-contained chapters-themselves virtuoso performances in a variety of styles from a variety of viewpoints - capture precisely this notion of innovation and creativity.

Spurling tells of Liszt's mesmeric effect on audiences, his notorious love affairs with remarkable women, and his fraught friendship with Richard Wagner, who deeply offended Liszt by seducing and eventually marrying his daughter Cosima. Inspired by Spurling's own fascination with Liszt's music, "A Book of Liszts" is a highly original, imaginative, and multifaceted portrait of a humorous, romantic, and passionate genius whose work and life is still not as well known as it deserves to be. 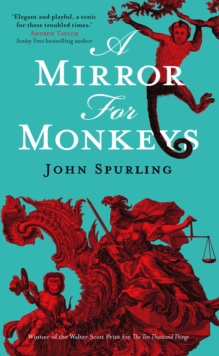 A Mirror for Monkeys 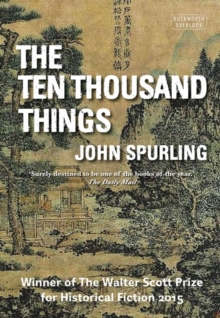 The Ten Thousand Things (Winner of the Walter Scott Prize for Historical... 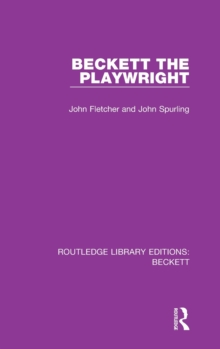