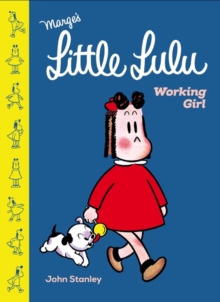 Lulu Moppet is an outspoken, brazen young girl who doesn't follow the rules--whether they've been set by her parents, the neighborhood boys, or society itself.

In spring 2019 D+Q begins a landmark reissue series of Lulu's suburban hijinks: she goes on picnics, babysits, and attempts to break into the boys' clubhouse again and again.

The cartoonist John Stanley's expert timing and constant gags made these stories unbelievably enjoyable, which made Marge's Little Lulu a defining comic of the postwar period. First released in the 1940s and 1950s as Dell comics, Little Lulu as helmed by Stanley remains one of the most entertaining works in the medium.

Little Lulu's comedy lies in the hilarious dynamic between its cast of characters, so it's a joy to see them come to life. Lulu's assertiveness, individuality, and creativity is empowering to witness--the series is powerfully feminist despite the decades in which the stories were created.

It's her strong personality that made her beloved by such feminist icons as Patti Smith, Eileen Myles, and more.

Lovingly restored to its original full color, complete with knee-slapping humor and insightful representation of how young children behave, Little Lulu: Working Girl is a delight for readers of all ages.

Also by John Stanley   |  View all 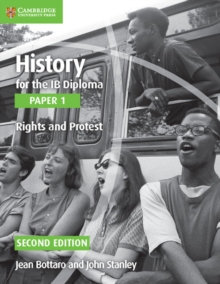 History for the IB Diploma Paper 1... 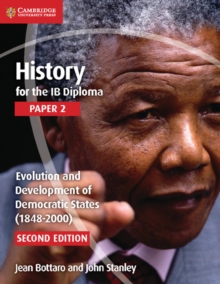 History for the IB Diploma Paper 2... 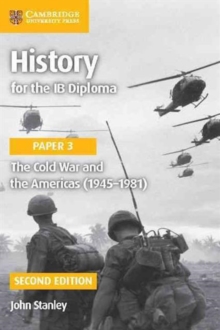 The Cold War and the Americas... 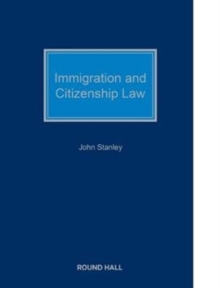