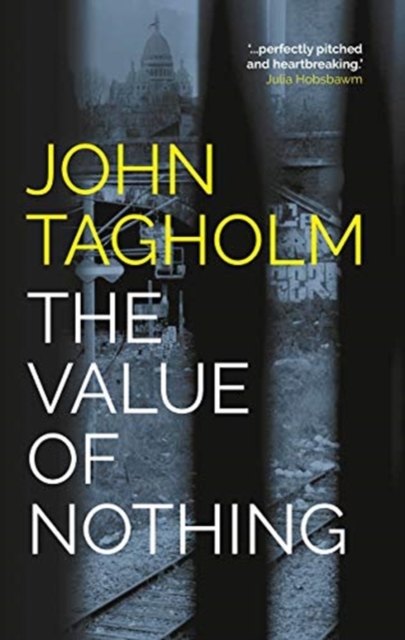 The Value of Nothing Paperback / softback

Youssef Tigha lives in a makeshift camp in the centre of Paris. He's twelve years old. An Arab. Michael Finistere is a financier with several homes.

Chance, or fate, brings the migrant and the multi-millionaire together.

For one of them, life will never be the same again...

Youssef's world is lived minute by minute, his territory not the golden heart of the world's most beautiful city but the land bounded by the great railway terminus, the Gard du Nord.

Youssef regards the tracks as his home, the ugly part of the city that Parisians don't want, any more than they want him.

When Michael Finistere and his young assistant Mary arrive in Paris to finalise the development of a warehouse complex, the introduction of failed opera singer Sophie Arditti, now a translator, causes worlds to collide and expectations to be overturned.

On the face of it, Youssef Tigha has nothing and Michael Finistere everything.

In The Value of Nothing they play out a modern opera, a story for these troubled times in which the future is perilous and love, more than ever, is uncertain. 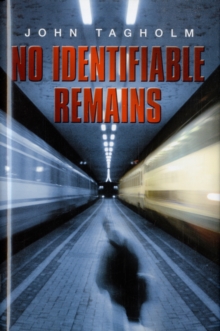 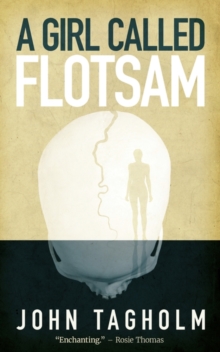 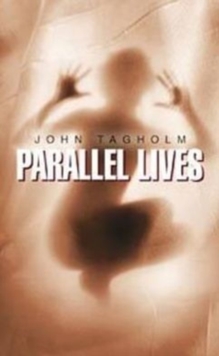 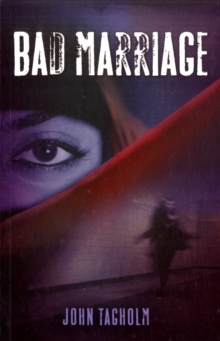