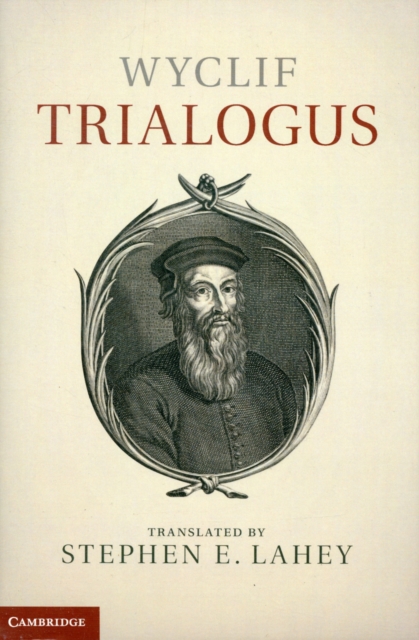 John Wyclif is known for translating the Vulgate Bible into English, and for arguing for the royal divestment of the church, the reduction of papal power and the elimination of the friars and against the doctrine of transubstantiation.

His thought catalyzed the Lollard movement in England and provided an ideology for the Hussite revolution in Bohemia.

It consists of a three-way conversation, which Wyclif wrote to familiarize priests and layfolk with the complex issues underlying Christian doctrine, and begins with formal philosophical theology, which moves into moral theology, concluding with a searing critique of the fourteenth-century ecclesiastical status quo.

Stephen Lahey provides a complete English translation of all four books, and the 'Supplement to the Trialogue', which will be a valuable resource for scholars and students currently relying on selective translated extracts. 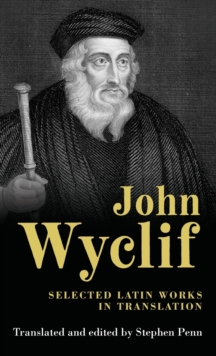 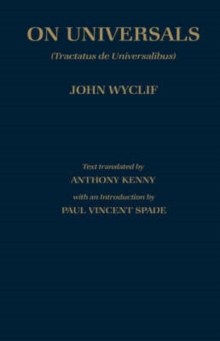 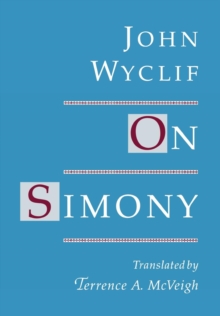 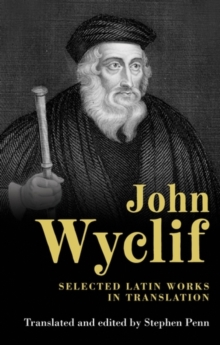