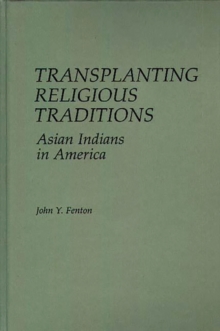 There are over 1.5 million Asian Indians in the Americas, most of whom have transplanted the religious customs of their homeland.

Transplanting Religious Traditions is a study of how individuals, families, and small groups transport and sustain their religious practices and how they eventually construct stable religious institutions suited to the American context.

The book centers on the Indian community in Atlanta, Georgia from 1979 to 1988 but relates the study to America's East Indian population as a whole.

Social scientists, religion scholars and students, as well as all members of the East Indian-American community, will find this a valuable study. 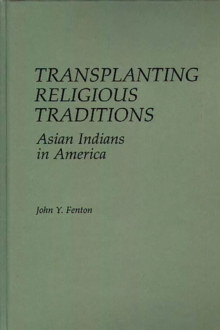