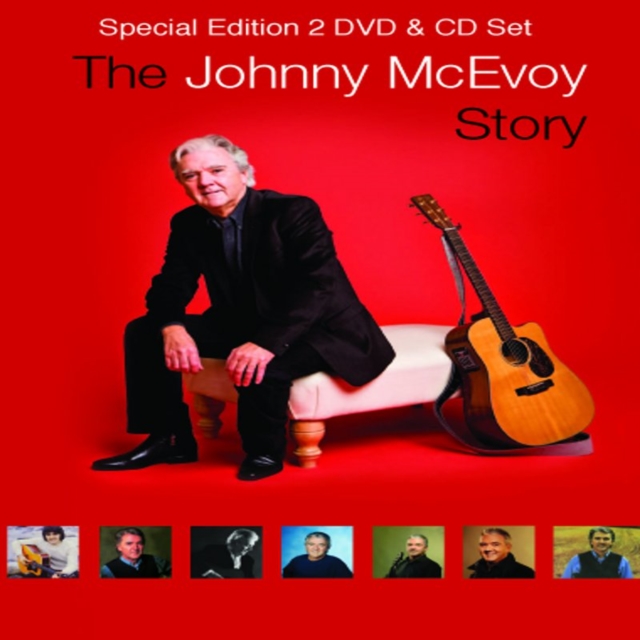 Documentary tracing the story of Irish singer Johnny McEvoy, who started out on the folk scene but became a pop star overnight after his single 'Mursheen Durkin' shot to number one in 1966.

The film follows Johnny, now in his 60s, as he takes to the road to revisit his old haunts and reflect on the effect of fame on his life, his music and his family.