The History of the GPU - Steps to Invention Paperback / softback

This is the first book in a three-part series that traces the development of the GPU.

Initially developed for games the GPU can now be found in cars, supercomputers, watches, game consoles and more.

GPU concepts go back to the 1970s when computer graphics was developed for computer-aided design of automobiles and airplanes.

Early computer graphics systems were adopted by the film industry and simulators for airplanes and high energy physics-exploding nuclear bombs in computers instead of the atmosphere.

A GPU has an integrated transform and lighting engine, but these were not available until the end of the 1990s.

Heroic and historic companies expanded the development and capabilities of the graphics controller in pursuit of the ultimate device, a fully-integrated self-contained GPU. Fifteen companies worked on building the first fully integrated GPU, some succeeded in the console, and Northbridge segments, and Nvidia was the first to offer a fully integrated GPU for the PC.

Today the GPU can be found in every platform that involves a computer and a user interface.

The History of the GPU - Eras and Environment

The History of the GPU - New Developments 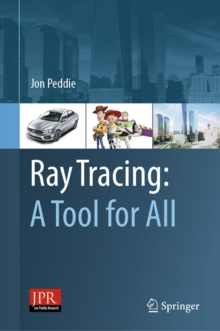 Ray Tracing: A Tool for All 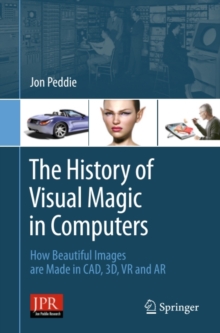 The History of Visual Magic in Computers