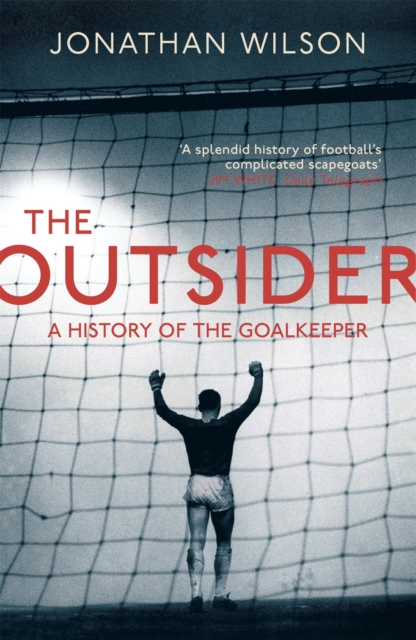 The Outsider : A History of the Goalkeeper Paperback / softback

'The ever-readable Wilson explores the psychological pressures of being cast in the role of the scapegoat ...

Thought-provoking and full of interesting detail ... this book scores on every level' INDEPENDENT ON SUNDAYAloof, solitary, impassive, the crack goalie is followed in the streets by entranced small boys.

He vies with the matador and the flying aces, an object of thrilled adulation.

He is the lone eagle, the man of mystery, the last defender' Vladimir NabokovAlbert Camus, Sir Arthur Conan Doyle, Yevgeny Yevtushenko, Pope John Paul II, Julian Barnes and not forgetting Nabokov himself ... it's safe to say the position of goalkeeper has over the years attracted a different sort of character than your average footballer. In this first-ever cultural history of the 'loner' between the posts, Jonathan Wilson traces the sometimes dangerous intellectual and literary preoccupations of the keeper, and looks at how the position has secured a certain existential cool.

He travels to the Bassa region of Cameroon, which has produced two of Africa's greatest keepers, and also to Romania to talk to Helmuth Duckadam, who saved four penalties for Steaua Bucharest in the 1986 European Cup final.

His absorbing tactical and technical insights into football history even take us back to the days when matches were contested without a man between the sticks. THE OUTSIDER is the definitive account of that most mysterious of footballing personalities - the goalkeeper. 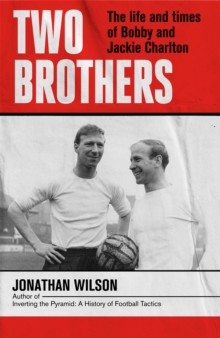 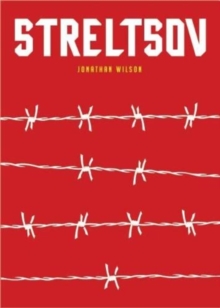 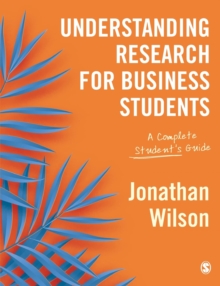 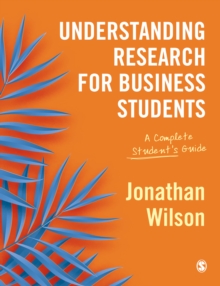