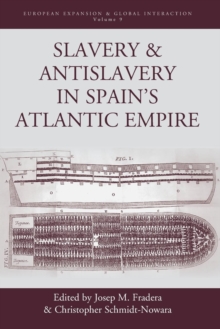 African slavery was pervasive in Spain's Atlantic empire yet remained in the margins of the imperial economy until the end of the eighteenth century when the plantation revolution in the Caribbean colonies put the slave traffic and the plantation at the center of colonial exploitation and conflict.

The international group of scholars brought together in this volume explain Spain's role as a colonial pioneer in the Atlantic world and its latecomer status as a slave-trading, plantation-based empire.

These contributors map the broad contours and transformations of slave-trafficking, the plantation, and antislavery in the Hispanic Atlantic while also delving into specific topics that include: the institutional and economic foundations of colonial slavery; the law and religion; the influences of the Haitian Revolution and British abolitionism; antislavery and proslavery movements in Spain; race and citizenship; and the business of the illegal slave trade. 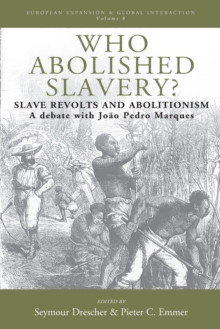 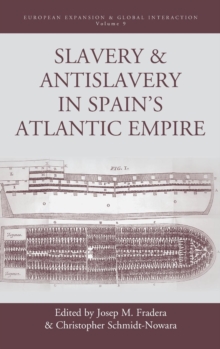 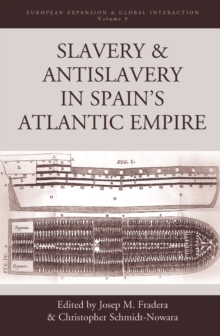 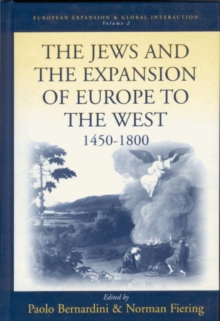