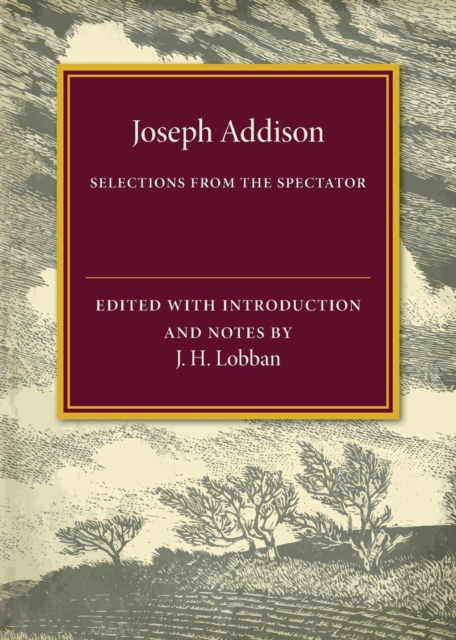 Selections from The Spectator Paperback / softback

Originally published in 1909, this book contains a selection of essays by the English man of letters and politician Joseph Addison (1672-1719).

The essays were selected from The Spectator, the magazine founded by Addison and Richard Steele, which ran from 1711 to 1712.

An editorial introduction is included, along with notes.

This book will be of value to anyone with an interest in the writings of Addison and The Spectator. 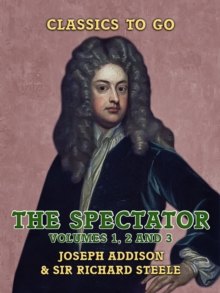 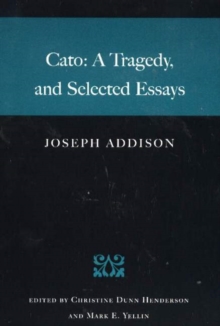 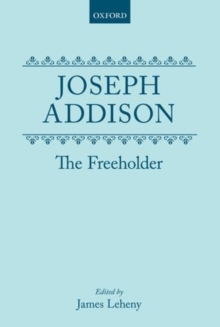 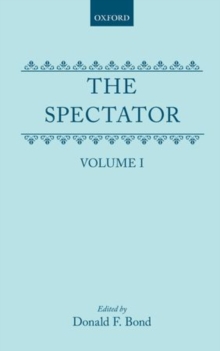 The Spectator: Volume One