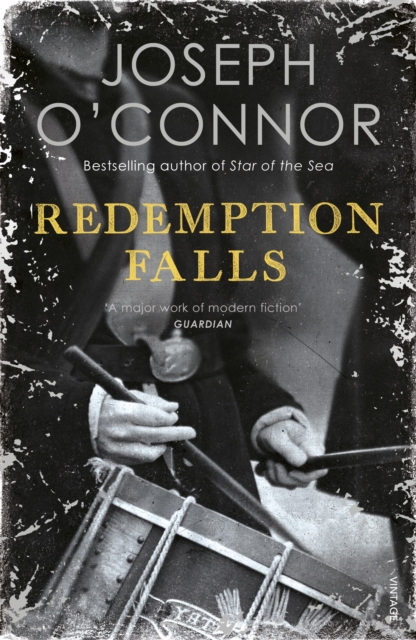 'Broad and ambitious...beautifully written...at the heart of O'Connor's masterful epic lies a universal hope for something better' ObserverDiscover the powerful sequel to international bestseller Star of the Sea1865.

The American Civil War is ending, but for Eliza Duane Mooney her journey across a devastated America has only just begun.

Eliza is searching for her younger brother she has not seen in four years, one of the hundred thousand children drawn into the war.

His fate has been mysterious and will prove extraordinary. It's a walk that will have consequences for many seemingly unconnected survivors: a love-struck cartographer, a haunted Latina poetess, rebel guerrilla Cole McLaurenson, runaway slave Elizabeth Longstreet and the mercurial revolutionary James Con O'Keeffe, who commanded a brigade of Irish immigrants in the Union Army and is now Governor of a western wilderness where nothing is as it seems. 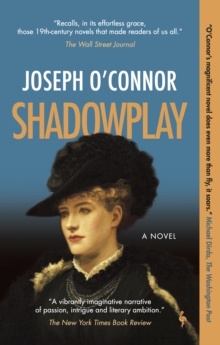 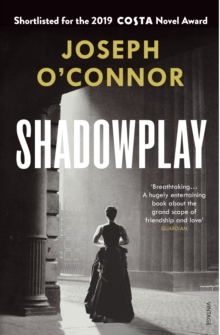 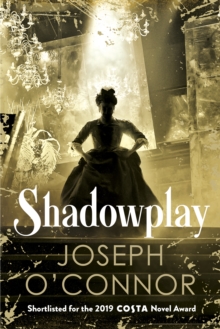 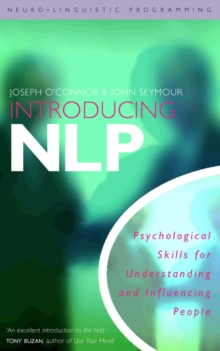