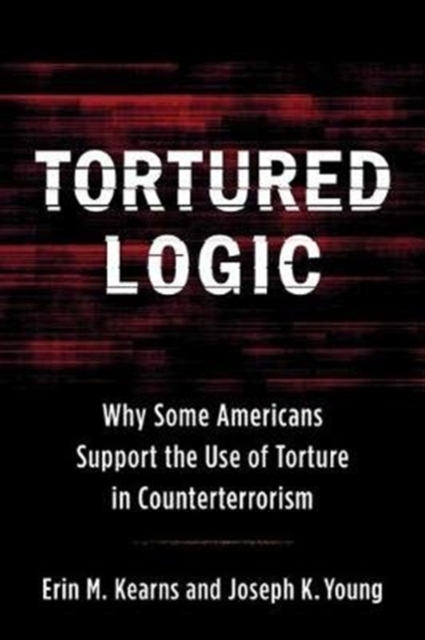 Tortured Logic : Why Some Americans Support the Use of Torture in Counterterrorism Hardback

Part of the Columbia Studies in Terrorism and Irregular Warfare series

Experts in the intelligence community say that torture is ineffective.

Yet much of the public appears unconvinced: surveys show that nearly half of Americans think that torture can be acceptable for counterterrorism purposes.

Why do people persist in supporting torture-and can they be persuaded to change their minds?In Tortured Logic, Erin M.

Kearns and Joseph K. Young draw upon a novel series of group experiments to understand how and why the average citizen might come to support the use of torture techniques.

They find evidence that when torture is depicted as effective in the media, people are more likely to approve of it.

Their analysis weighs variables such as the ethnicity of the interrogator and the suspect; the salience of one's own mortality; and framing by experts.

Kearns and Young also examine who changes their opinions about torture and how, demonstrating that only some individuals have fixed views while others have more malleable beliefs.

They argue that efforts to reduce support for torture should focus on convincing those with fluid views that torture is ineffective.

The book features interviews with experienced interrogators and professionals working in the field to contextualize its findings.

Also in the Columbia Studies in Terrorism and Irregular Warfare series 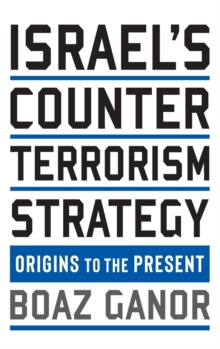 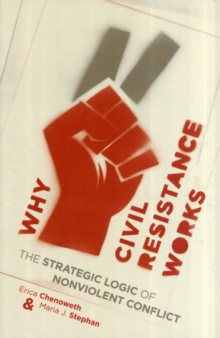 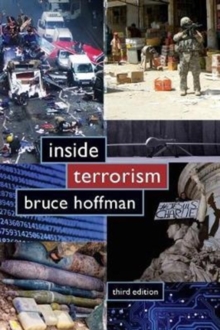 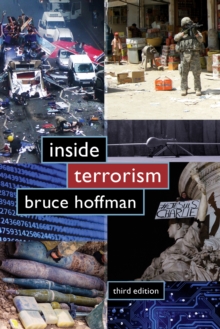