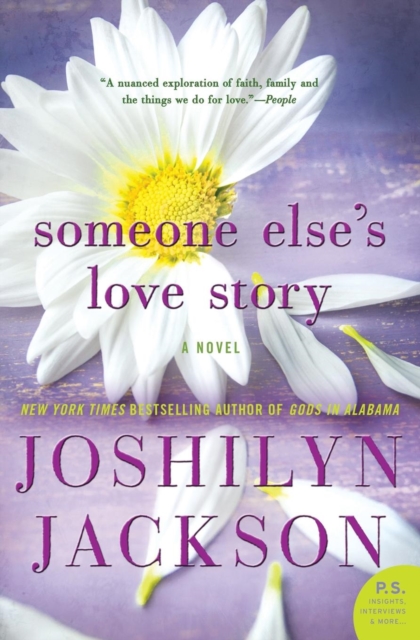 Someone Else's Love Story is beloved and highly acclaimed New York Times bestselling author Joshilyn Jackson's funny, charming, and poignant novel about science and miracles, secrets and truths, faith and forgiveness; about falling in love, and learning that things aren't always what they seem-or what we hope they will be. Shandi Pierce is juggling finishing college, raising her delightful three-year-old genius son Nathan, aka Natty Bumppo, and keeping the peace between her eternally warring, long-divorced parents.

She's got enough complications without getting caught in the middle of a stick-up and falling in love with William Ashe, who willingly steps between the robber and her son. Shandi doesn't know that her blond god Thor has his own complications.

When he looked down the barrel of that gun he believed it was destiny: It's been one year to the day since a tragic act of physics shattered his world.

But William doesn't define destiny the way others do.

A brilliant geneticist who believes in facts and numbers, destiny to him is about choice. Now, he and Shandi are about to meet their so-called destinies head on, making choices that will reveal unexpected truths about love, life, and the world they think they know. 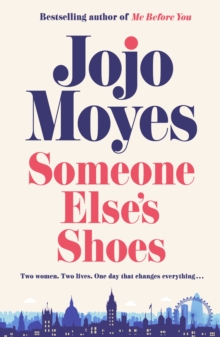 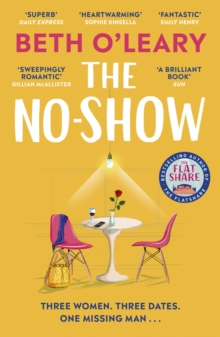 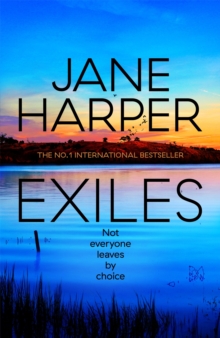 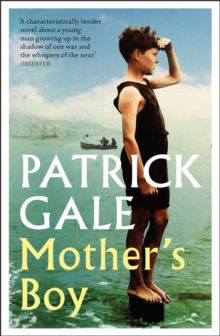