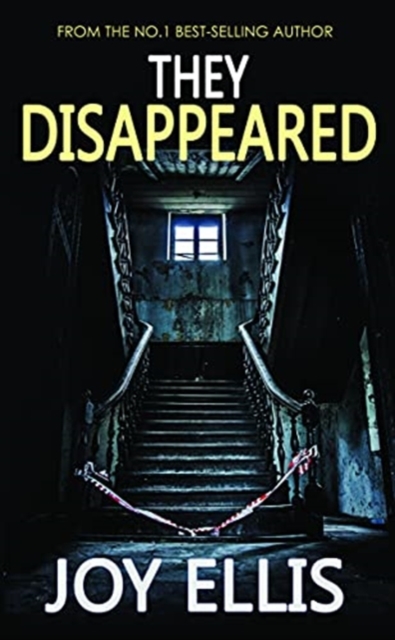 A GRIPPING CRIME THRILLER FULL OF STUNNING TWISTSOrla Cracken, IT whizz has disappeared.

Cracken, known as Orac, is no ordinary techie; she was once a field agent traveling abroad undercover, working for the government.

One went missing at a disused airfield, but was it a military base, or was it civilian?

The gruesome discovery of their decaying bodies in ancient church ruins bursts the case wide open, and Jackman and Evans are under pressure to find the killer. It soon becomes clear that the murderer is targeting urban explorers, but why is he determined to track down and torture these people, and how is the case connected to Orac's mysterious past? 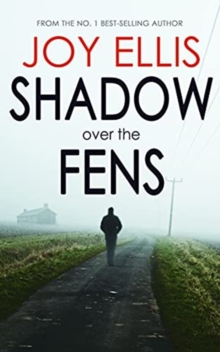 Shadow Over The Fens 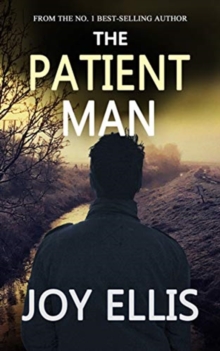 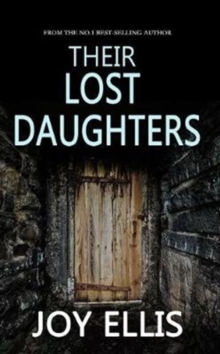 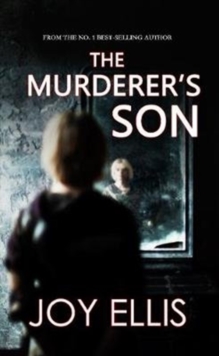