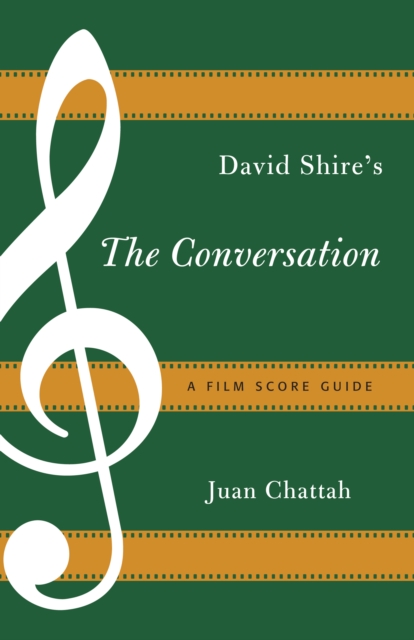 Nominated for three Academy Awards in 1974, including Best Picture and Best Sound, Francis Ford Coppola's The Conversation is regarded as the archetypal achievement in weaving together a balanced blend of dialogue, cinematography, sound effects, and music.

For the film, composer David Shire created a score that challenged preconceptions of the music's function within film.

Featuring a jazz-infused piano score with pioneering excursions into electroacoustic techniques, Shire's music provides depth and meaning to the soundtrack by establishing a musical/narrative metaphorical correlation that traces the main character's psychological journey. In David Shire's The Conversation: A Film Score Guide, Juan Chattah draws on extensive interviews with the composer and includes numerous examples from his manuscripts to provide aesthetic and critical insights into the compositional process.

The book fleshes out a multifaceted framework that reveals layers of meaning that permeate the score, delving into David Shire's life and musical upbringing to trace the development of his compositional techniques.

The author also investigates the film's critical and historical contexts and ultimately presents a detailed analysis of the complete soundtrack to the film.

Proposing an innovative analytical methodology that intersects semiotics and cognitive psychology, this volume offers a unique insight into the film and its music.

As such, David Shire's The Conversation: A Film Score Guide will be of interest to film scholars, music scholars, and fans of the composer's work. 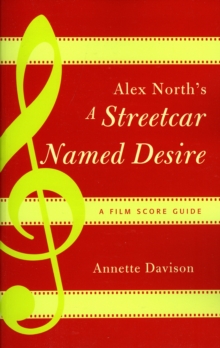 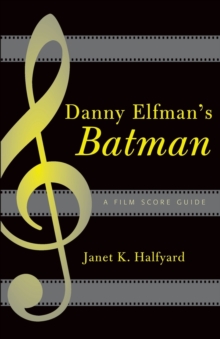 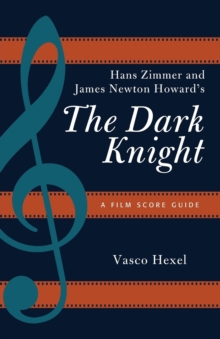 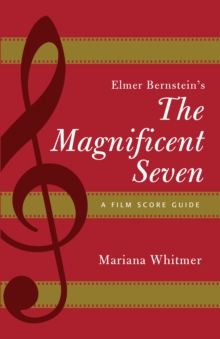