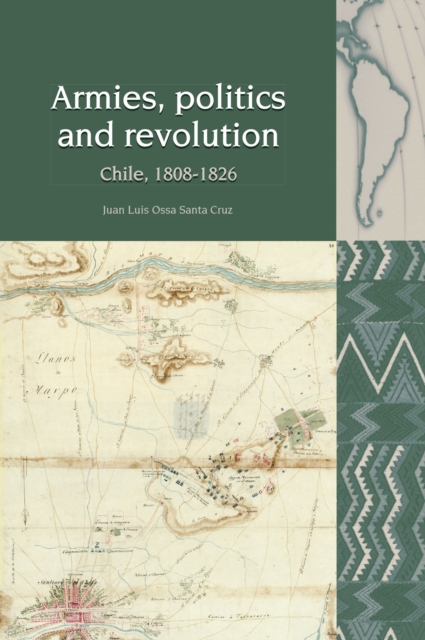 This book studies the political role of the Chilean military during the years 1808-1826.

Beginning with the fall of the Spanish monarchy to Napoleon in 1808 and ending immediately after the last royalist contingents were expelled from the island of Chiloe, it does not seek to give a full picture of the participation of military men on the battlefield but rather to interpret their involvement in local politics.

In so doing, this book aims to make a contribution to the understanding of Chile's revolution of independence, as well as to discuss some of the most recent historiographical contributions on the role of the military in the creation of the Chilean republic.

Although the focus is placed on the career and participation of Chilean revolutionary officers, this book also provides an overview of both the role of royalist armies and the influence of international events in Chile. 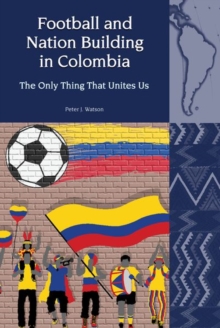 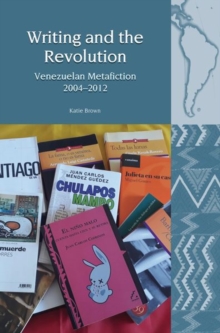 Writing and the Revolution 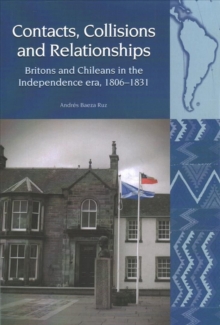 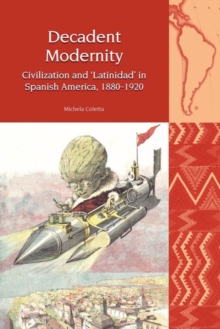