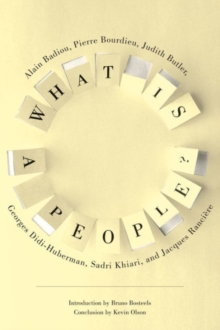 What Is a People? Hardback

What Is a People? seeks to reclaim "people" as an effective political concept by revisiting its uses and abuses over time.

Alain Badiou surveys the idea of a people as a productive force of solidarity and emancipation and as a negative tool of categorization and suppression.

Pierre Bourdieu follows with a sociolinguistic analysis of "popular" and its transformation of democracy, beliefs, songs, and even soups into phenomena with outsized importance.

Judith Butler calls out those who use freedom of assembly to create an exclusionary "we," while Georges Didi-Huberman addresses the problem of summing up a people with totalizing narratives.

Sadri Khiari applies an activist's perspective to the racial hierarchies inherent in ethnic and national categories, and Jacques Ranciere comments on the futility of isolating theories of populism when, as these thinkers have shown, the idea of a "people" is too diffuse to support them.

By engaging this topic linguistically, ethnically, culturally, and ontologically, the voices in this volume help separate "people" from its fraught associations to pursue more vital formulations. Together with Democracy in What State?, in which Giorgio Agamben, Alain Badiou, Daniel Bensaid, Wendy Brown, Jean-Luc Nancy, Jacques Ranciere, Kristin Ross, and Slavoj Zizek discuss the nature and purpose of democracy today, What Is a People?expands an essential exploration of political action and being in our time.

Also by Judith Butler   |  View all 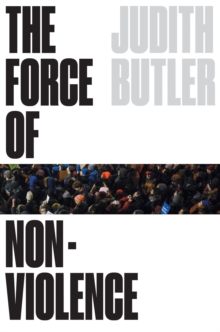 The Force of Nonviolence 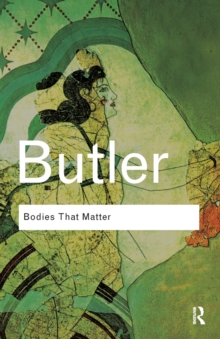 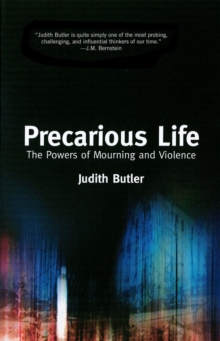 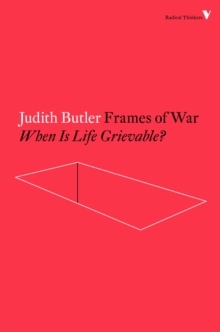 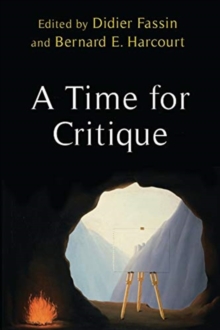 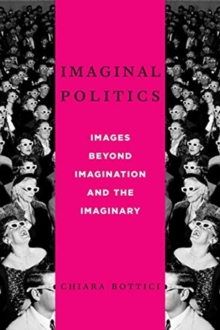 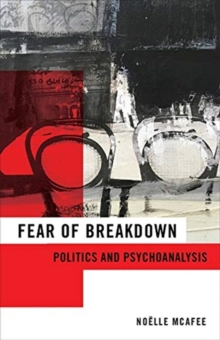 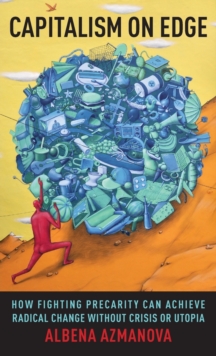