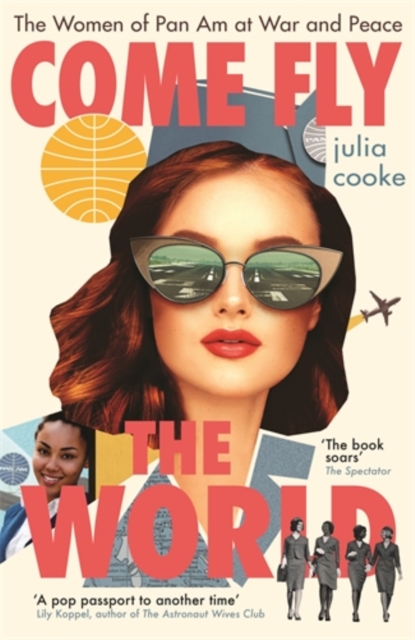 Come Fly the World : The Women of Pan Am at War and Peace Paperback / softback

At a time when that 1960s notion of air travel as decadent and exceptional is experiencing an unexpected revival, this book ... could be the G&T in a plastic glass you need.' The SpectatorTravel writer Julia Cooke's exhilarating portrait of Pan Am stewardesses in the Mad Men era. Come Fly the World tells the story of the stewardesses who served on the iconic Pan American Airways between 1966 and 1975 - and of the unseen diplomatic role they played on the world stage. Alongside the glamour was real danger, as they flew soldiers to and from Vietnam and staffed Operation Babylift - the dramatic evacuation of 2,000 children during the fall of Saigon.

Cooke's storytelling weaves together the true stories of women like Lynne Totten, a science major who decided life in a lab was not for her, to Hazel Bowie, one of the relatively few African American stewardesses of the era, as they embraced the liberation of a jet-set life. In the process, Cooke shows how the sexualized coffee-tea-or-me stereotype was at odds with the importance of what they did, and with the freedom, power and sisterhood they achieved. 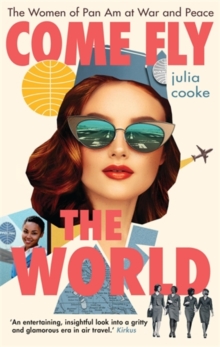 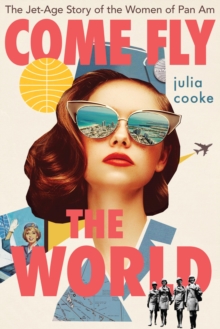 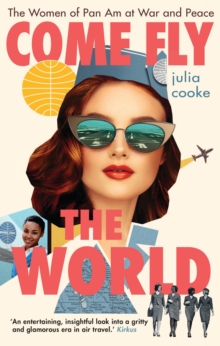