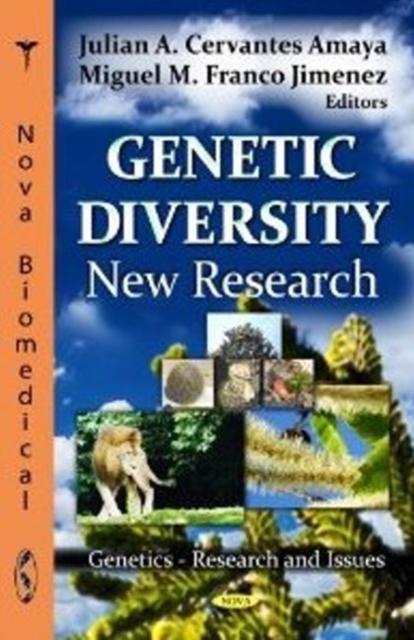 Genetic diversity plays a very important role in survival and adaptability of a species because when a species's environment changes, slight gene variations are necessary to produce changes in the organisms' anatomy that enables it to adapt and survive.

A species that has a large degree of genetic diversity among its population will have more variations from which to choose the most fit alleles.