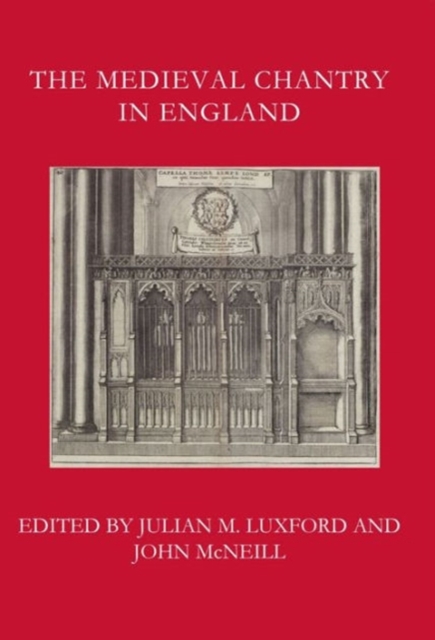 The Medieval Chantry in England Hardback

Part of the The British Archaeological Association Conference Transactions series

Chantries were religious institutions endowed with land, goods and money.

At their heart was the performance of a daily mass for the spiritual benefit of their founders, and the souls of all faithful dead.

To Church reformers, they exemplified some of medieval Catholicism's most egregious errors; but to the orthodox they offered opportunities to influence what occurred in an unknowable afterlife.

The eleven essays presented here lead the reader through the earliest manifestations of the chantry, the origins and development of 'stone-cage' chapels, royal patronage of commemorative art and architecture, the chantry in the late medieval parish, the provision of music and textiles, and a series of specific chantries created for William of Wykeham, Edmund Audley, Thomas Spring and Abbot Islip, to the eventual history and the cultural consequences of their suppression in the mid-16th century.

Also in the The British Archaeological Association Conference Transactions series 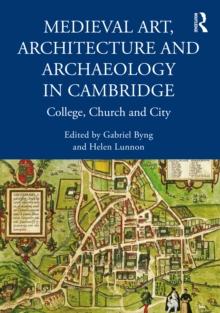 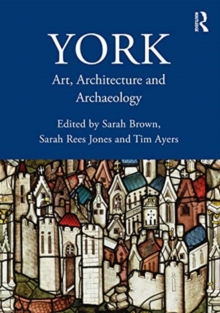 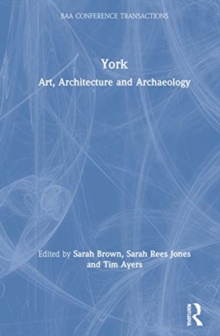