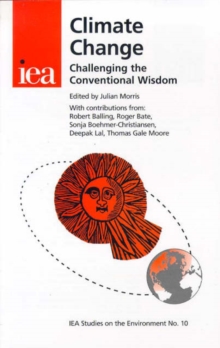 Part of the Studies on the Environment series

The world's climate is in constant flux: on time-scales from days to millennia, global and regional temperature, wind and rainfall patterns are changing.

Over periods of decades and centuries, the most significant factor affecting climate appears to be changes in the output of the sun.

However, estimates suggest that only 30 to 40 per cent of the warming seen over the past century was caused by GHGs.

Predictions made by the Intergovernmental Panel on Climate Change (IPCC) assume that most of the warming of the past century was caused by man's emissions and therefore overestimate the likely effect of future emissions.

IPCC lead authors have exaggerated the likely impacts of climate change in order to heighten public perception of the issue and thereby encourage governments to spend more on climate research.

Estimates suggest that the cost of reducing CO2 emissions to 1990 levels by 2010 could be around 1 per cent of global output.

Even assuming costs were only half that, the result would be less investment in the development of new technologies and considerable industrial downsizing, with consequent job losses.

Furthermore, if significant natural climate change does occur in the next century - as it has over the past 100 years - then the cost of imposing limits on emissions of carbon dioxide and other trace gases might be even greater. Whether this natural climate variation causes the Earth to warm or to cool, the consequence of emission limits would be that fewer resources would be available for taking adaptive action (such as installing air conditioning units or heaters) Given the uncertainty about climate change, the precautionary principle implies that we should improve our understanding of the world's climate and do what we can to ensure that we are able to adapt most effectively.

This means collecting better data, encouraging scientists to develop and test competing theories about the causes and consequences of climate change, freeing up the world's markets, and eliminating subsidies.

Also in the Studies on the Environment series   |  View all 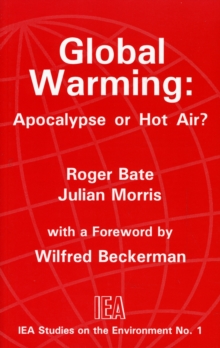 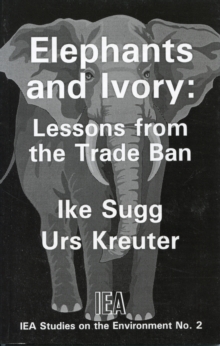 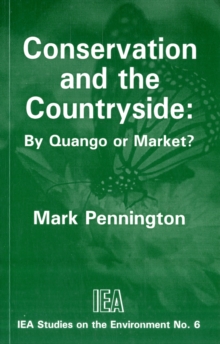 Conservation and the Countryside 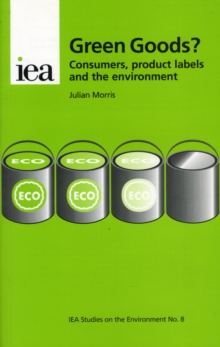