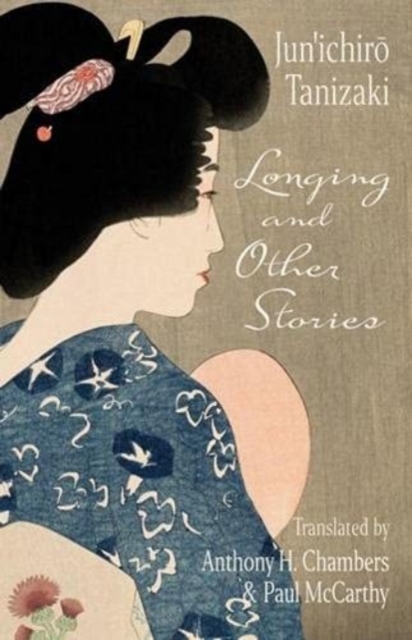 Longing and Other Stories Paperback / softback

Jun'ichiro Tanizaki is one of the most eminent Japanese writers of the twentieth century, renowned for his investigations of family dynamics, eroticism, and cultural identity.

Most acclaimed for his postwar novels such as The Makioka Sisters and The Key, Tanizaki made his literary debut in 1910.

This book presents three powerful stories of family life from the first decade of Tanizaki's career that foreshadow the themes the great writer would go on to explore. "Longing" recounts the fantastic journey of a precocious young boy through an eerie nighttime landscape.

Replete with striking natural images and uncanny human encounters, it ends with a striking revelation. "Sorrows of a Heretic" follows a university student and aspiring novelist who lives in degrading poverty in a Tokyo tenement.

Ambitious and tormented, the young man rebels against his family against a backdrop of sickness and death. "The Story of an Unhappy Mother" describes a vivacious but self-centered woman's drastic transformation after a freak accident involving her son and daughter-in-law.

Written in different genres, the three stories are united by a focus on mothers and sons and a concern for Japan's traditional culture in the face of Westernization.