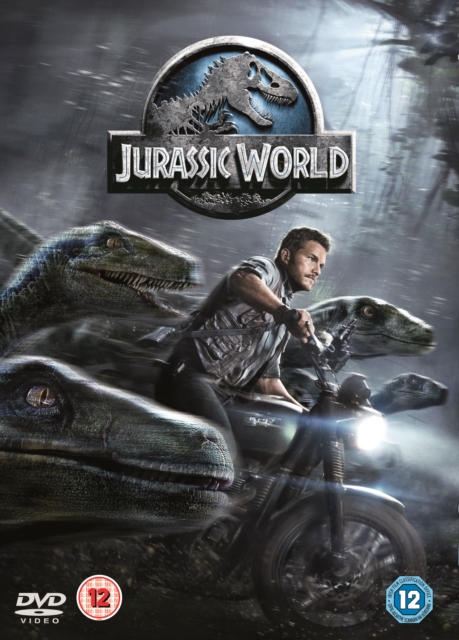 Fourth instalment in the blockbusting dinosaur series. 22 years after the events of 'Jurassic Park' (1993), Isla Nublar, located off the Pacific Coast of Central America, has been reopened as a dinosaur theme park.

But when the Indominus rex escapes and begins killing other dinosaurs for sport, it's left to park staff member and behavioural researcher Owen Grady (Chris Pratt) to clean up the mess. 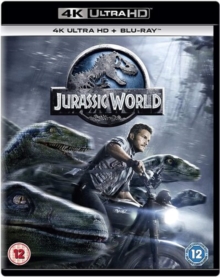 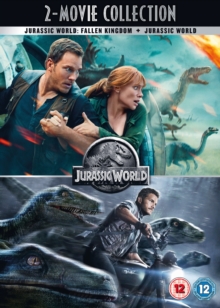 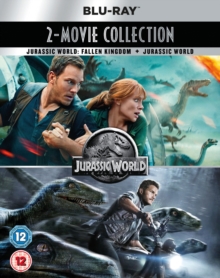 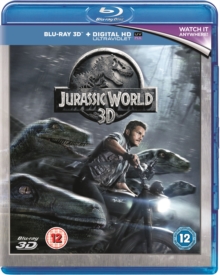