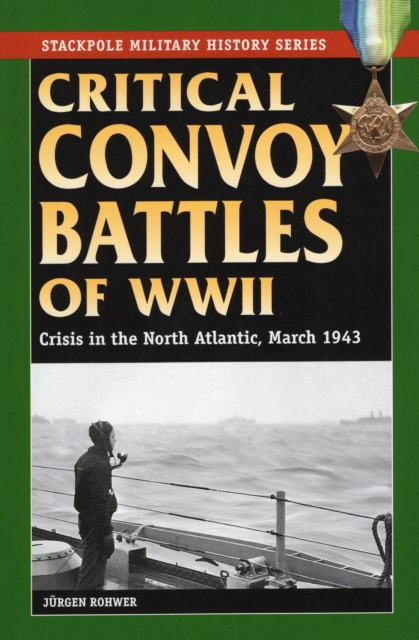 "Remarkable . . . a feat of historical reconstruction." -Paul Kennedy, New York Times-bestselling author of The Rise and Fall of the Great Powers. The Battle of the Atlantic, the longest continuous campaign of World War II, climaxed in 1943, when Germany came closest to interrupting Allied supply lines and perhaps winning the war.

In March of that year, German U-boats scored their last great triumph, destroying nearly 150,000 tons of supplies and fuel. 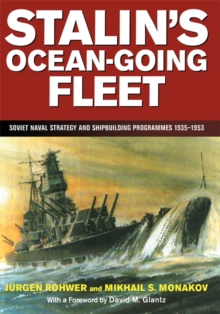 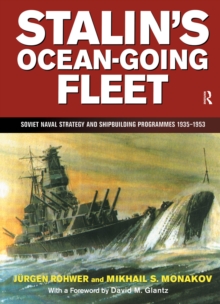 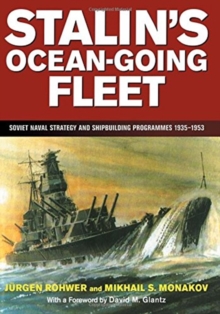 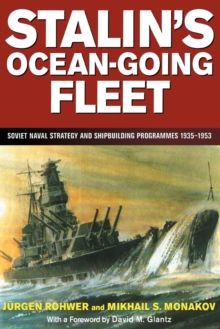