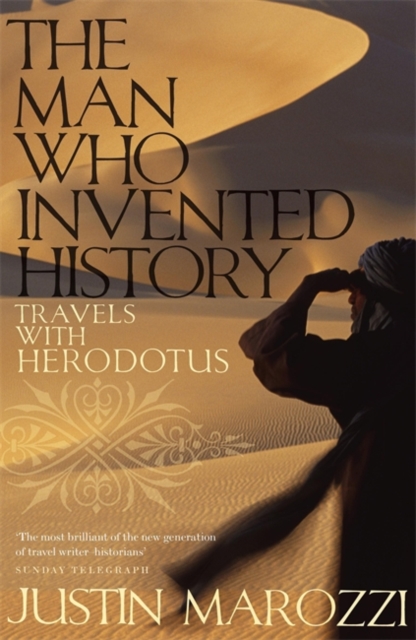 The Man Who Invented History : Travels with Herodotus Paperback / softback

Herodotus is known as the Father of History, but he was much more than that.

He was at once learned professor and tabloid journalist, with an unfailing eye for fabulous material to inform and amuse, to titillate, horrify and entertain.

In his masterpiece the Histories, tall stories of dog-headed men, gold-digging ants and flying snakes jostle for space within a mesmerising narrative of the Persian Wars, from which Greece emerged triumphant in 5BC to give birth to Western civilisation. Using the effervescent and profoundly modern Herodotus as his guiding light, Justin Marozzi takes the reader back to his world with eclectic travels to Greece, Turkey, Egypt and war-torn Iraq. 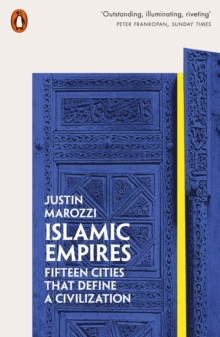 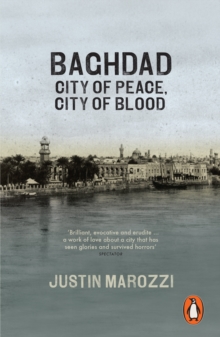 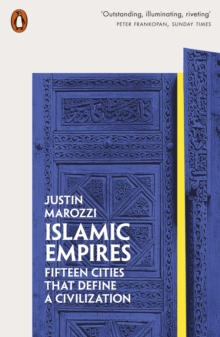 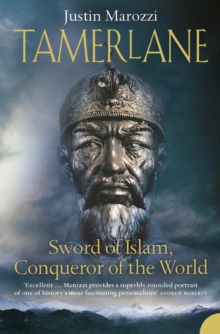 Tamerlane: Sword of Islam, Conqueror of the World