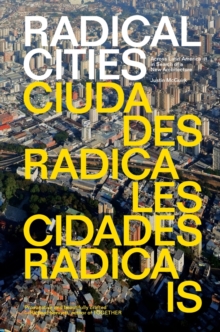 Radical Cities : Across Latin America in Search of a New Architecture Paperback / softback

In Radical Cities, Justin McGuirk travels across Latin America in search of activist architects, politicians and radical communities who have begun rebuilding and redesigning their environments in radically new ways.

After decades of political and architectural failure, a new generation has returned to the problems of the city to address the poverty and inequality, testing new ideas that the rest of the world can learn from.

An architect in Chile has designed a new form of social housing where only half of the house is built, allowing the owners to adapt the rest; squatters in Caracas have taken over a 45-story skyscraper, Torre David; and architect Jorge Mario Jauregui has upgraded Rio's favelas in exciting new ways.

Also by Justin McGuirk   |  View all 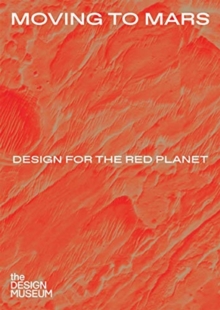 Moving to Mars: Design for the Red... 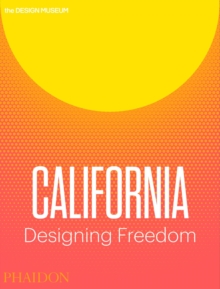 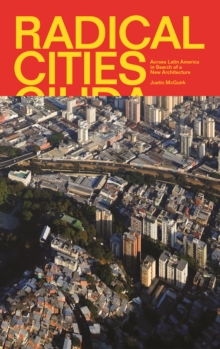 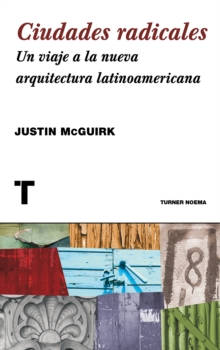