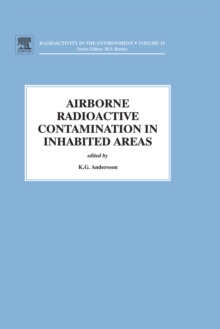 Part of the Radioactivity in the Environment series

For many decades, investigations of the behaviour and implications of radioactive contamination in the environment have focused on agricultural areas and food production.

This was due to the erroneous assumption that the consequences of credible contaminating incidents would be restricted to rural areas.

However, due to the Chernobyl accident, more than 250,000 persons were removed from their homes, demonstrating a great need for knowledge and instruments that could be applied to minimise the manifold adverse consequences of contamination in inhabited areas.

Also, today the world is facing a number of new threats, including radiological terrorism, which would be likely to take place in a city, where most people would become directly affected.

A recent report from the US Commission on the Prevention of Weapons of Mass Destruction Proliferation and Terrorism concludes that it is most likely that a large radiological, or even nuclear, terror attack on a major city somewhere in the world will occur before 2013. For the first time ever, the specific problems of airborne radioactive contamination in inhabited areas are treated in a holistically covering treatise, pinpointing factorial interdependencies and describing instruments for mitigation.

The state-of-the-art knowledge is here explained in Airborne Radioactive Contamination in Inhabited Areas y leading scientists in the various disciplines of relevance.

Also in the Radioactivity in the Environment series 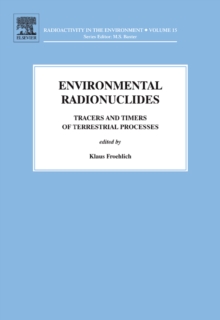 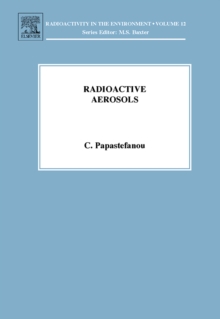 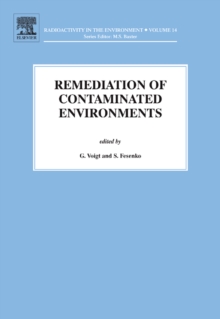 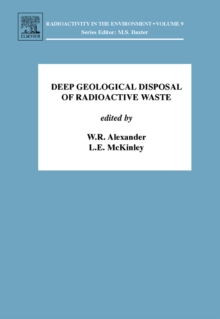